Please ensure Javascript is enabled for purposes of website accessibility
Log In Help Join The Motley Fool
Free Article Join Over 1 Million Premium Members And Get More In-Depth Stock Guidance and Research
By Keith Noonan – May 10, 2019 at 7:00AM

With no shortage of tough competition in wearables, the market seems hesitant to get behind Fitbit.

Shares of Fitbit (FIT) fell 10.8% in April, according to data from S&P Global Market Intelligence. Momentum for rivals in the wearables space appears to have prompted investors to move out of the stock. 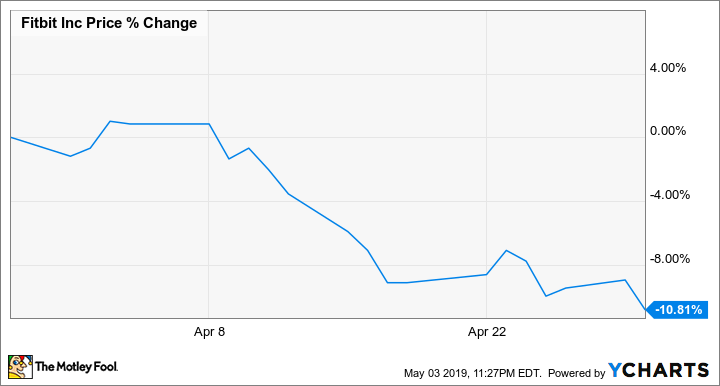 Sales tracking has suggested strong momentum for Apple's wearables, and the company was eager to tout the category's performance at the end of April with an announcement that its wearables had set a new second-quarter sales record at roughly $5.1 billion. 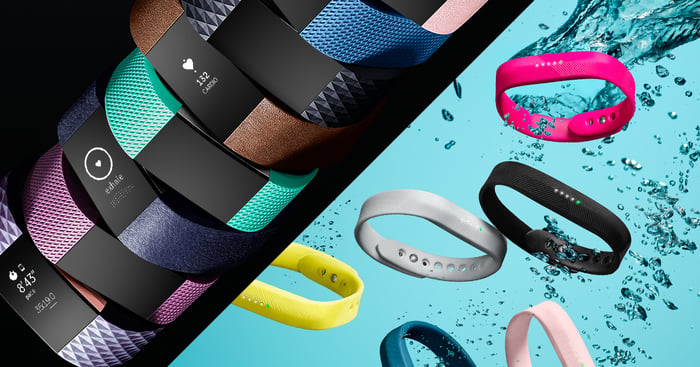 Fitbit released four new health and fitness trackers in March, but there wasn't much news for the company in April outside of plans to offer Snap's Bitmoji cartoons as an active watchface for Fitbit smartwatches that can provide adaptive updates throughout the day depending on context and user behavior. Without any big developments to buoy the business outlook or stock, and investors and analysts fixating on momentum for the Apple Watch, Fitbit shares started last month with a shrug and ended with a slouch.

Fitbit stock has continued to move lower this month, with shares down roughly 2% in May's trading so far. 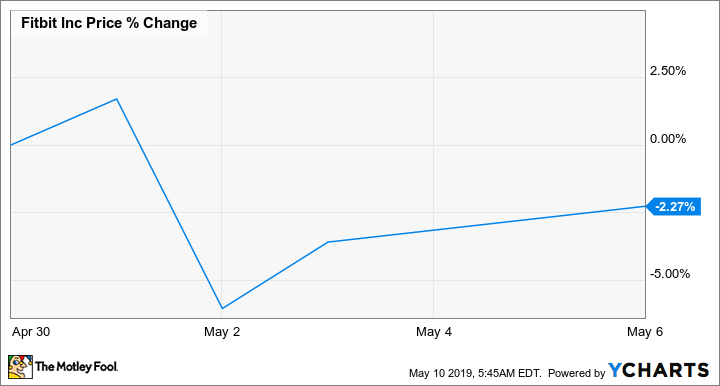 For Fitbit investors, many of the core questions that have defined the conversation on the stock remain unanswered. The company has built an early position in the wearables space, but it's not clear that it will be able to sustain and grow its business over the long term as more competitors enter the space and companies with deep platform and ecosystem resources like Apple, Amazon, and Alphabet strengthen their offerings.

Fitbit published its first-quarter results on May 1, with sales for the period rising roughly 10% year over year to reach $271.9 million and its adjusted net loss narrowing from $41 million to $38.1 million. Despite topping the average analyst sales and earnings estimates, the market didn't seem to be impressed.

Fitbit is valued at roughly 0.8 times this year's expected sales -- a potentially appealing multiple for a tech company operating in a broader wearables space that still has plenty of long-term potential. Investors will have to weigh that potential against the fact that profits have recently been elusive for the business and the wearables industry is likely to become increasingly competitive.