Shares of Intelsat (OTC:INTE.Q) rose 29.2% in April, according to data from S&P Global Market Intelligence. The stock gained ground early in the month thanks to favorable analyst coverage and continued to gain ground despite the failure of the company's 29e satellite. 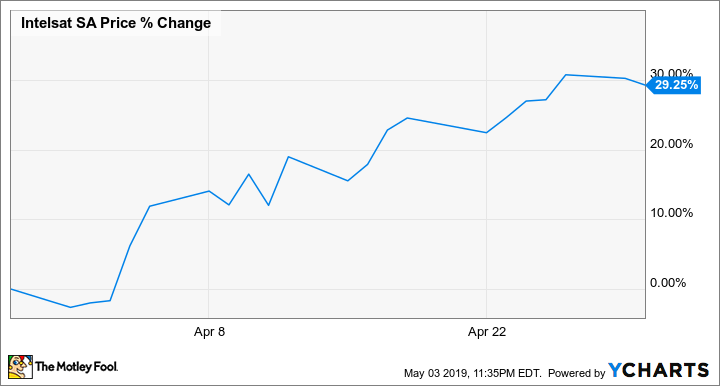 I data by YCharts

Intelsat stock has been on an incredible run thanks to the increasing likelihood that the company will be able to use its satellite systems to provide bandwidth used by 5G internet networks. Making this a reality hinges on getting the government to open up portions of the C-band wireless spectrum for commercial use, and it appears that things are moving in that direction. 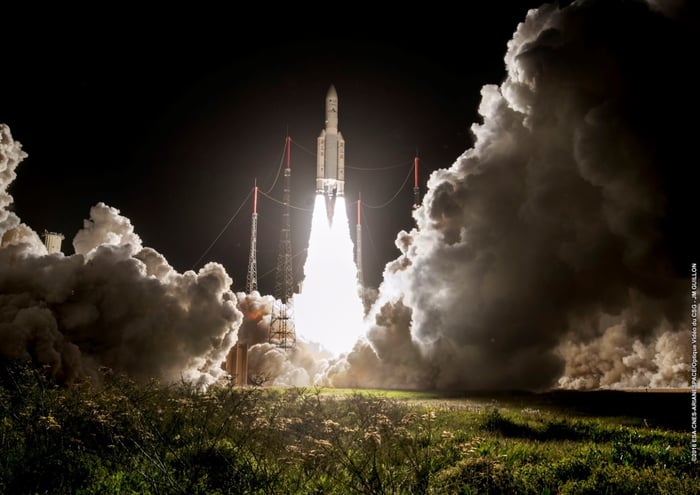 An analyst from JPMorgan published a note on the stock, upgrading his rating on the company from neutral to buy. The positive momentum from the analyst coverage and excitement surrounding the company's push to open up the C-band wireless spectrum for use in consumer 5G networks helped Intelsat stock end the month with big gains despite the failure of the Intelsat-29e.

News hit on April 10 that the 29e had suffered a fuel leak. The company had to announce that the satellite was a total loss on April 29. However, while the failure of the Intelsat 29e marked a setback, the loss of the satellite did not have a big impact on the company's share price. Intelsat stock was bouncing back from a 35% sell-off in March, which occurred after nationalizing 5G infrastructure was briefly floated as a political idea. The stock regained ground as the market decided the possibility of that happening was low, and it does not seem the loss of the satellite will have a significant negative impact on Intelsat or its customers.

Intelsat's stock has been on a tear thanks to the increasing likelihood that the company will be able to use its satellites for next-generation network services. The JPMorgan ratings note on the stock gave a $27 per-share price target, implying roughly 30% upside from current prices.

If everything goes according to plan and the company is able to start using a wider range of the C-band wireless frequency for 5G services, Intelsat stock could still post big gains, but investors should proceed with the understanding that that outcome is still far from guaranteed.