After a rough 2018, precious metals and energy products streaming company Franco-Nevada (TSX:FNV) started off 2019 on the right foot. That might be an understatement.

The business reported record quarterly revenue, net income, adjusted net income, and adjusted earnings per share (EPS). Operations churned out the highest volume of gold equivalent ounces (GEO) in over one year. And the most important growth project, the Cobre Panama copper mine owned by First Quantum, is on track to begin deliveries in the second half of this year.

The strong performance was delivered despite several headwinds, including lower average selling prices for all but one precious metal in the portfolio and weaker energy prices. Here's what investors need to know. 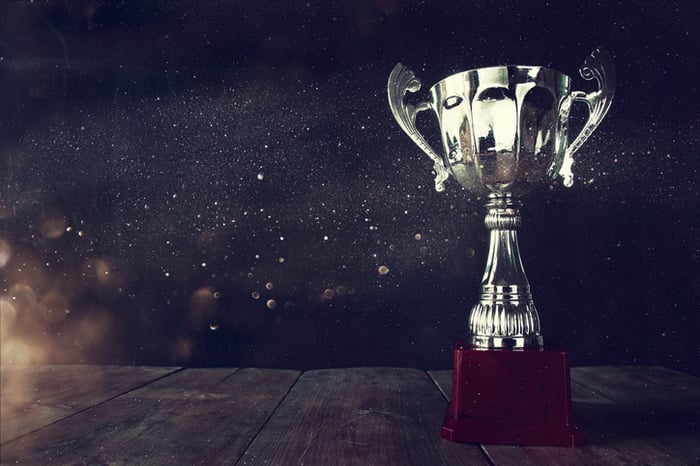 Franco-Nevada has worked to diversify revenue by both product and geography. It owns interests in precious metals streams including gold, silver, and platinum group metals (PGMs) produced in South America, Canada, and the United States. It also owns interests in American oil and gas production fields. The strategy is working.

There were two driving forces behind the company's strong Q1 performance. First, the McCreedy mine in Canada resumed extracting higher-grade ore. That led to a 54% year-over-year increase in production volumes from Canada, whereas all other major regions were stable or saw production decline. However, the benefit might be short-lived. Franco-Nevada agreed to pay more for each GEO produced from McCreedy through 2021, while the production increase will be offset by the decision of the owners to take another asset off line at the end of March.

Second, Franco-Nevada realized a huge increase in PGM production -- from 6,900 GEOs last year to 14,600 GEOs in the first quarter of 2019 -- and a 39% increase in selling prices of palladium (the most important PGM). That helped to nudge several financial metrics into the record books.

The business reported $20.8 million in energy revenue in Q1, compared to $19 million in the year-ago period. Franco-Nevada expects full-year 2019 revenue from the segment to decline compared to last year, but that assumes West Texas Intermediate prices average $55 per barrel. That may prove to be an underestimation based on current prices, but management opted to maintain initial guidance.

Of course, investors were most eager to learn the latest news from the Cobre Panama project. Franco-Nevada is eligible to receive gold and silver produced from the copper mine, based on the output of copper. The mine is expected to be the single-largest driver of the company's growth through 2023, when the asset is expected to deliver 160,000 GEOs. 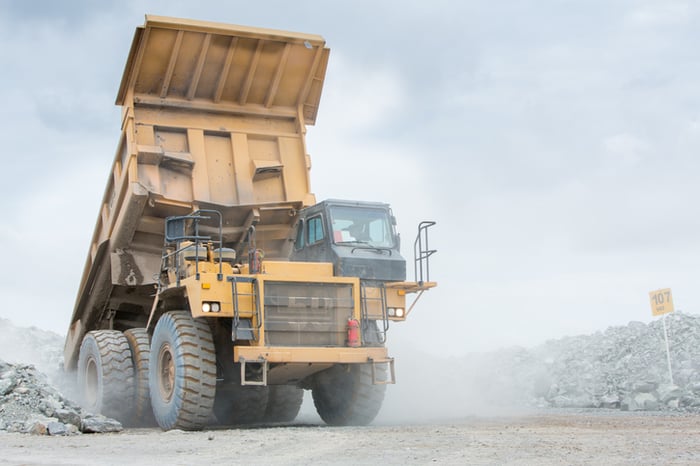 First Quantum started processing ore in February. Since then, the miner has reiterated guidance to produce 140,000 to 175,000 metric tons of copper from the mine this year. That would result in 20,000 to 40,000 GEOs for Franco-Nevada based on the streaming agreement in place.

This gold streamer just got back on track

Given the poor performance last year, weary investors have to be pleased with the strong start to 2019. The performance in Q2 might not be quite as strong given changes in Canadian mining output, lower precious metals selling prices since the end of Q1, and much higher oil prices in Q2 2018. Then again, with Cobre Panama on pace to begin deliveries in the second half of the year, that might not matter much.