Please ensure Javascript is enabled for purposes of website accessibility
Log In Help Join The Motley Fool
Free Article Join Over 1 Million Premium Members And Get More In-Depth Stock Guidance and Research
By Danny Vena - May 18, 2019 at 2:00PM

The cable and streaming unit is sparking interest from potential suitors.

The stock climbed throughout the day, gaining as much as 18% in the wake of the report, which first appeared in technology publication The Information. The offer was said to have been made by Joseph Ianniello, interim CEO of CBS, but Lions Gate turned him down, seeking a more generous offer. 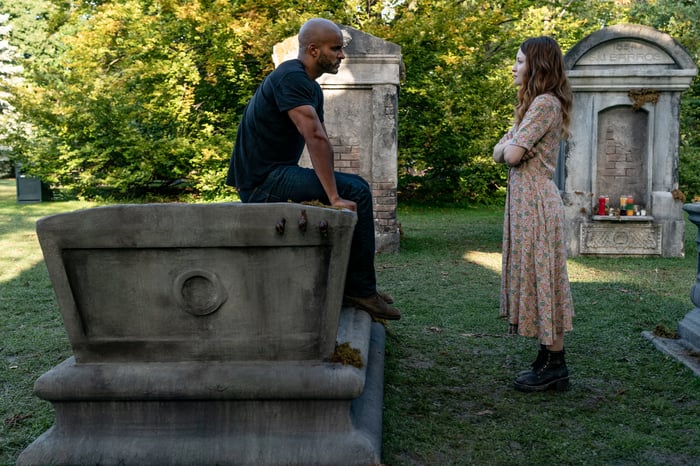 CBS jumped ahead of some of its network peers by entering the streaming market five years ago, but it's looking to expand its offerings. The company currently has four ad-supported direct-to-consumer options: CBS All Access, which provides entertainment and live TV; CBSN, the company's news network; CBS Sports HQ, its sports channel; and ET Live, which covers entertainment and celebrity news.

The company has been in negotiations to acquire Viacom, which owns such recognizable cable channels as MTV, Comedy Central, and Nickelodeon. Both CBS and Viacom are controlled by National Amusements, which is owned by media magnate Shari Redstone and her family, who have made previous unsuccessful attempts to unite the two companies.

If CBS was successful in acquiring Starz, the property would be complementary to Viacom. The pair are smaller players in a world of mega-media companies like Walt Disney (which just acquired Fox and Hulu), AT&T (which now owns Warner Media and HBO), and Comcast (which controls NBCUniversal). Each of these corporate giants can tap their extensive library of films and television shows to compete in a landscape that increasingly favors streaming offerings.

It's particularly notable that before the report broke, Lions Gate had a market cap of about $5.7 billion, so the offer of $5 billion for the Starz unit alone shows that Lions Gate may be significantly undervalued. It also shows that the value of Starz has increased since Lions Gate acquired it in 2016 for $4.4 billion in cash and stock.

Initially, Lions Gate turned down the proposal, then countered, offering to part with Starz for $5.5 billion, according to reports. No word on where the negotiations stand now, but CBS appears to still be interested in a potential deal. 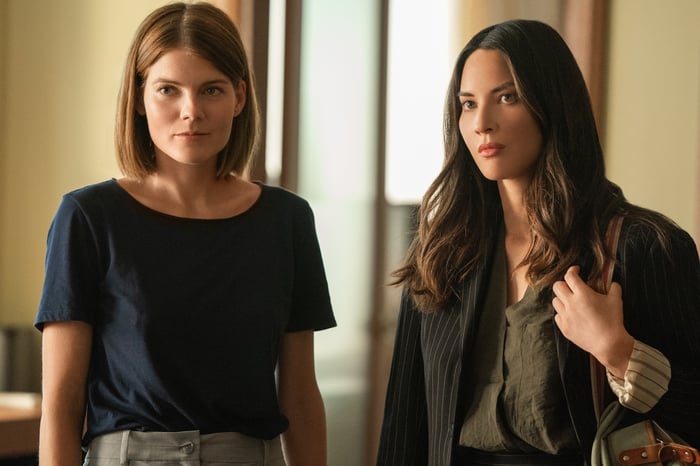 Reaching for the Starz

In addition to its premium cable channel, Starz also has a streaming video service that has been rolled out internationally and is expected to be available in about 50 countries in the coming months. Starz now boasts more than 25 million subscribers.

On a conference call late last year, Lions Gate CEO Jon Feltheimer said the Starz Play service had achieved a "strong start" in the U.K. and Germany as a premium channel offered on Amazon Prime Video -- it had become "the leading subscription video-on-demand platform in terms of revenue and subscribers" in the Middle East and North Africa.

The platform's global footprint could be a key component to competing with existing players like Netflix and Amazon, as well as an upcoming offering from Disney, which plans to debut its flagship streaming service Disney+ in November.

Rumors are a dime a dozen

The informal offer to acquire Starz reportedly occurred more than two months ago, and while the two companies may be negotiating, there's currently no deal on the table. Lions Gate stock got a boost due to its unique position in both traditional broadcasting and its growing streaming footprint via Starz.

This isn't the first time Lions Gate's stock has jumped on buyout rumors, and it probably won't be the last.