Please ensure Javascript is enabled for purposes of website accessibility
Log In Help Join The Motley Fool
Free Article Join Over 1 Million Premium Members And Get More In-Depth Stock Guidance and Research
By Daniel Miller – May 21, 2019 at 12:41PM

The retailer continues to struggle to turn its business around.

Shares of J.C. Penney (JCPN.Q) dropped as much as 11.3% Tuesday morning after the retailer released a disappointing first-quarter report that included weak same-store sales and a net loss that nearly doubled. As of 12:40 p.m. EDT, the stock was down 7.8%. 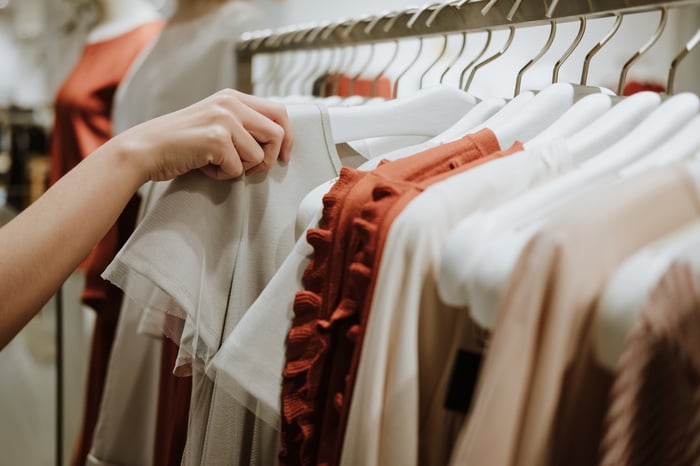 CEO Jill Soltau reiterated that the turnaround plan is focused on meeting consumer demands. "We are working to reestablish the fundamentals of retail at JCPenney, and at the same time, we are building capabilities to satisfy the wants and expectations of our customers. In everything we do, we are putting the customer at the center," Soltau said in the press release.

The harsh truth is that J.C. Penney is currently a weak operator in an intensely competitive industry, and the stock's 86% decline over the past three years reflects its struggle to turn its business around. Management is committed to drawing up a comprehensive long-term strategy, which it plans to unveil in the coming months, and the company continues to put together a talented team of retail experts to help accomplish its long-term goals, but serious headwinds, risks, and challenges remain.

AMC, J.C. Penney, and Norwegian Cruise Lines: One of These Is a Screaming Buy
349%