Shares of Santander Consumer USA Holdings (NYSE:SC) climbed more than 9% on Friday after the subprime automotive lending specialist said its board has authorized a new $400 million share buyback program.

Santander Consumer in a statement said its board has authorized, and the Federal Reserve Board of Governors did not object to, the repurchase of up to $400 million in common shares. The program, which runs through the end of the second quarter of 2019, is in addition to the company's previously announced $200 million repurchase program completed in January of 2019. 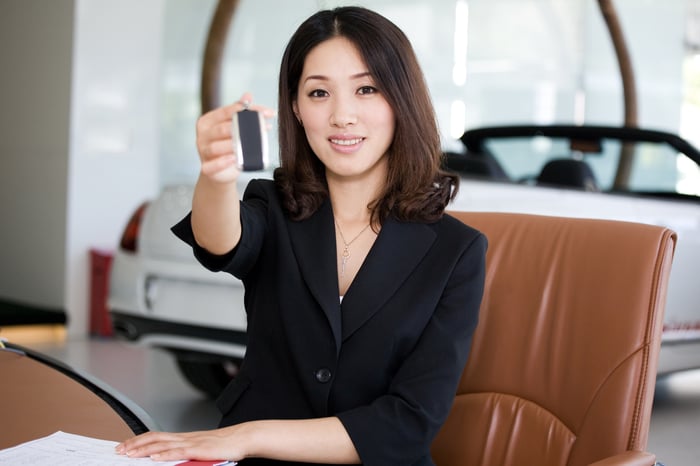 Santander Consumer is off to a great start to 2019, up more than 25% year to date, thanks in part to better-than-expected earnings and commentary suggesting the company's core consumer was holding up strong. But the lender has been the target of some analyst commentary in the weeks since earnings, suggesting that shareholder expectations for capital returns might have caught up to, or exceeded, reality.

Friday's announcement shows that there is still a little more runway for Santander Consumer to buy back shares, providing the stock with the momentum needed to return to its mid-April highs. 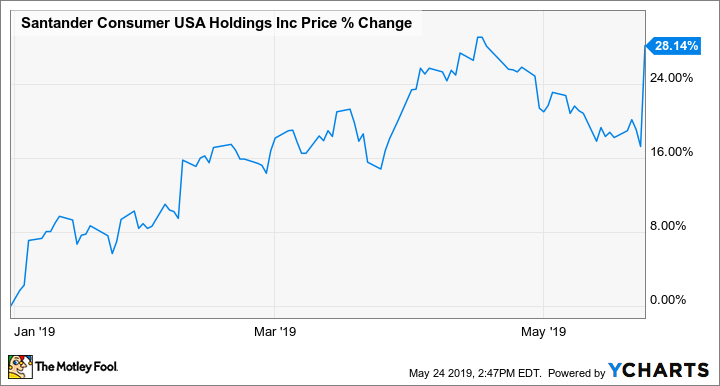 With the Federal Reserve seemingly loosening the reins on Santander's U.S. operations after years of scrutiny, there is at least the potential for a bigger move on the horizon. Friday's buyback could turn out to be both a catalyst for a short-term boost as well as a harbinger of what might come next for Santander Consumer.