Please ensure Javascript is enabled for purposes of website accessibility
Log In Help Join The Motley Fool
Free Article Join Over 1 Million Premium Members And Get More In-Depth Stock Guidance and Research
By Maxx Chatsko – Updated May 28, 2019 at 5:05PM

Wall Street banks severely underestimated the popularity of plant-based foods when pricing the market debut of Beyond Meat (BYND 2.88%). The miscalculation has proved costly.

That's OK, though. Wall Street bankers will get another chance. Many chances, actually. Beyond Meat is just the first of a wave of animal-free protein developers that are likely to splash onto public markets through IPOs and acquisitions. There are dozens of companies developing products in the space and securing investments from established food developers such as Tyson Foods (TSN -1.51%), Cargill, Archer Daniels Midland (ADM -5.13%), Awano Food Group, and Ingredion (INGR -2.54%). 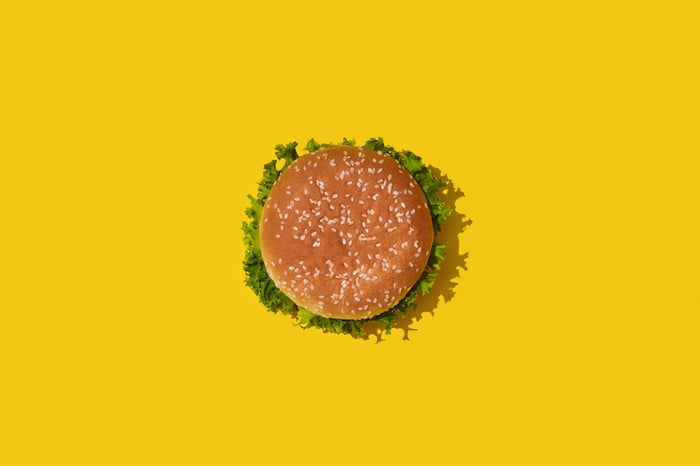 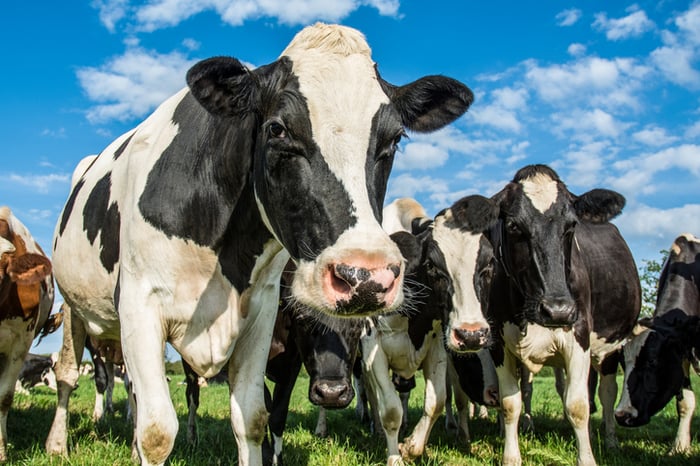