A number of stocks encountered turbulence at the end of 2018 only to enjoy a sharp rebound in the first half of this year. Investors can't count Antero Resources (NYSE:AR) among them. Shares of the producer of natural gas and natural gas liquids (NGL) have receded 21% year to date, 61% in the last year, and 88% in the last five years.

Despite incinerating shareholder value over the past few years, management remains confident that recent developments have the business on the right track. Several transactions have simplified its operating structure and paid down debt, while production growth and surging demand for NGLs could boost profits and cash flow. Should investors consider Antero Resources a buy? 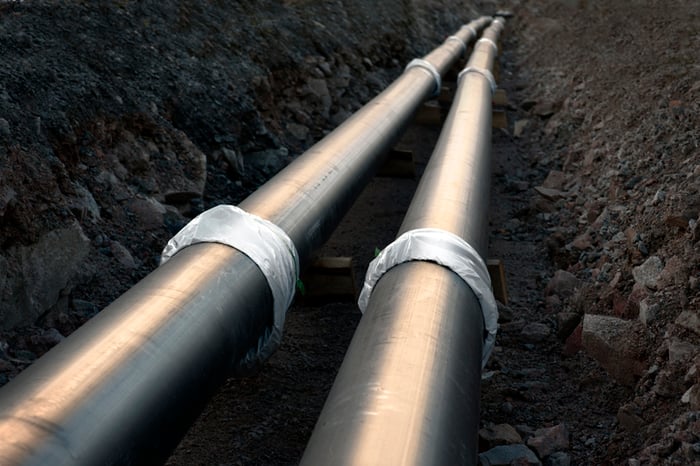 A flurry of activity

Antero Resources has been busy lately. In early December, the business monetized a portion of its commodity hedge holdings for $357 million by swapping them for contracts with prices more relevant for the current market. Considering Appalachian natural gas prices are incredibly volatile, and that the new hedges still provide ample protection, it was smart to take some of the extra value off the table. The proceeds were used to repay debt.

The company also realized a $297 million gain after the deconsolidation of its midstream business was completed in March. Antero Resources used nearly all of that, and an additional $68 million of free cash flow, to retire another $360 million in debt during the first quarter of 2019.

That was only one of the headlines from the Q1 report. Antero Resources touted a 44% increase in NGL production year over year, wiped $37.5 million off the midpoint of its capital spending budget for the year, and drilled a world-record 9,184 lateral-feet horizontal well in 24 hours. Management thinks that's a great start on its five-year plan to deliver significant growth by 2023. 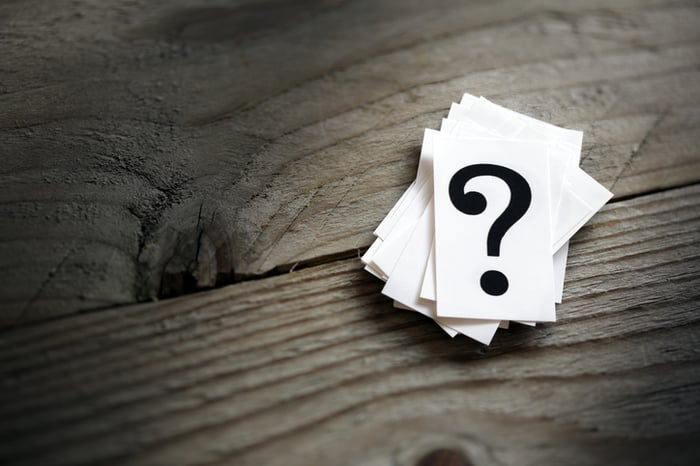 Is the business now positioned for success?

Despite all the progress in Q1, Antero Resources reported an operating loss of $33.7 million during the quarter, compared to an operating profit of $146.5 million in the year-ago period. The deteriorating performance was almost entirely driven by a 39% increase in gathering, compression, processing, and transportation expense in that span, although costs only increased 7% on a volume basis.

The primary source of the increase in expenses was Energy Transfer's Mariner East 2 pipeline, which entered service in February 2019. Antero Resources has access to one-third of the pipeline's capacity, which it needs to transport NGLs from Appalachia to the Gulf Coast, where it can be exported at significantly higher prices than those available domestically. However, the business had to pay higher processing costs to accommodate the pipeline. Given the importance of the pipeline to the long-term growth plan, investors need to keep an eye on the cost-benefit calculus in the coming quarters.

To be fair, investors only have two months of data from Mariner East 2, and management remains bullish on the value potential. Antero Resources exported just 29% of premium NGLs -- think propane and butane, which the company refers to as "C3+ NGLs" because they have three and four carbon atoms, respectively -- in Q1, but expects that to average 50% for 2019. It should jump again to a range of 65% to 75% in 2020.

If exports pan out, then NGLs have the potential to be a big growth driver in the next few years. Relying on the Gulf Coast, however, is a double-edged sword. Appalachian NGLs should set the market since natural gas from the Permian Basin contains relatively little liquids. But Appalachian methane -- the main component of natural gas -- has to compete with much cheaper methane from the Permian Basin. That economic reality could put significant downward pressure on the natural gas selling prices Antero Resources can realize in the coming years.

Antero expects 45% of its natural gas production to end up in the Gulf Coast by 2020. Considering its "lower prices" growth scenario assumes no free cash flow generation, and that market prices are even lower than that right now, investors cannot overlook the regional pricing risks that might be on the horizon.

Give this one a few more quarters on your watchlist

Antero Resources has made solid progress to simplify operations and strengthen its balance sheet in the last six months or so. Management also remains optimistic that the new Mariner East 2 pipeline can juice margins by allowing the business to sell premium NGLs at premium prices. That said, investors cannot discount the reality that natural gas stocks have been pretty poor investments in recent years, primarily because selling prices are always pressured by oversupply. Until the business can prove it's capable of generating consistent operating profits and cash flows, investors would be best served sitting on the sidelines.