The first two generations helped AMD make a comeback. The next one could seriously threaten Intel’s dominance in PC CPUs.

Prior to the launch of Advanced Micro Devices' (AMD -3.01%) original Ryzen PC CPUs in early 2017, the company wasn't much of a factor in the personal computer market, and even less so in higher-end machines. AMD's pre-Ryzen CPUs were no match for Intel's (INTC -3.09%) products in terms of single-threaded performance. Back in 2011, Anandtech pegged Intel's single-threaded performance advantage over AMD at 40% to 50%.

While AMD was not quite at parity with Intel, its share of the desktop PC CPU market share surged to 15.8% in the fourth quarter of 2018, according to Mercury Research, its best mark since Q4 2014, and up 3.9 percentage points year over year. Intel, though, remained the overwhelming market leader. 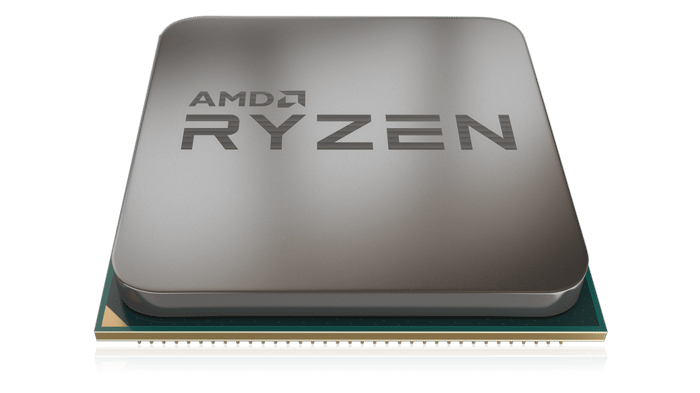 However, AMD unveiled its third-generation Ryzen CPUs last month, and if the company's numbers are to be believed, Intel is in trouble when the Ryzen 3000 series launches on July 7.

The line will consist of five new CPUs:

What will make these products disruptive is the single-threaded performance AMD is claiming. According to the company's own benchmarks, the 3700X edges out Intel's 9700K by 1%, while the 3800X beats Intel's chip by 3%. Both AMD processors beat the 9700K in multi-threaded performance by 28% or more -- not surprising given that the 9700K features only 8 threads due to its lack of hyperthreading.

The 9700K is a $379 chip, although it sells for closer to $409 at online retailers. AMD's 3700X undercuts it on price by at least $50, and offers better performance across the board, at least based on AMD's numbers. It's been a long time since Intel has faced this level of competition in the PC CPU market.

One caveat: These performance numbers are coming straight from AMD, and the company likely chose benchmarks that showed the best performance relative to Intel. We'll need to wait for third-party reviews to get a better sense of how the new Ryzen chips perform. But given AMD's pricing, Intel should certainly be worried.

With the third generation of Ryzen due to go on sale in about a month, AMD appears to have finally caught up to Intel on performance, an accomplishment that seemed nearly impossible a few years ago. Intel could react by cutting prices or refreshing its own products, but in the meantime, AMD looks poised to pick up even more market share.