Huami, the maker of Xiaomi’s Mi Band, looks undervalued relative to its growth.

Fitbit's (FIT) stock plunged about 70% over the past three years as its growth decelerated and competitors saturated the market. The wearables maker expects its revenue to rise just 1%-4% this year as its bottom line stays in the red.

Fitbit's dismal performance likely convinced many investors to avoid other wearable makers and stick with better-diversified players like Apple (AAPL -3.00%) or Garmin that sell wearables as a side business. 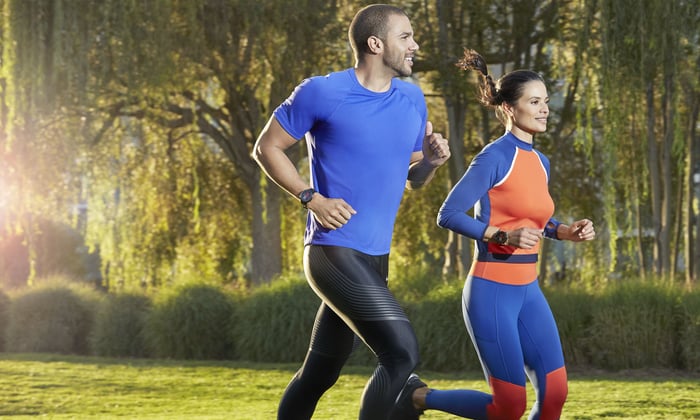 Meet the "Fitbit of China"

Huami produces Xiaomi's (XIACF 0.44%) popular Mi Band fitness trackers, as well as its own Amazfit wearables and smartwatches. Xiaomi owns almost a fifth of Huami, and Xiaomi CEO Lei Jun owns another fifth of the company.

Xiaomi controlled 13.3% of the world's wearables market in the first quarter according to IDC, putting it in second place after Apple's 25.8% share. Fitbit, the former market leader, ranked fifth with a 5.9% share. Xiaomi's share expanded year-over-year, while Apple and Fitbit's shares declined.

Xiaomi's Mi Band devices are popular because they're much cheaper than Fitbit's comparable products. The Mi Band 3, which costs less than $30, lasts for 20 days on a single charge and sports a full-color OLED touchscreen with heart rate and activity trackers. Huami's own Amazfit smartwatches, which mainly cost $100 to $200, offer features similar to those of Fitbit's pricier Ionic and Versa watches.

Huami consistently generated double-digit sales growth after its IPO in February 2018, and it's profitable by both GAAP and non-GAAP metrics. Here's how it fared over the past year. 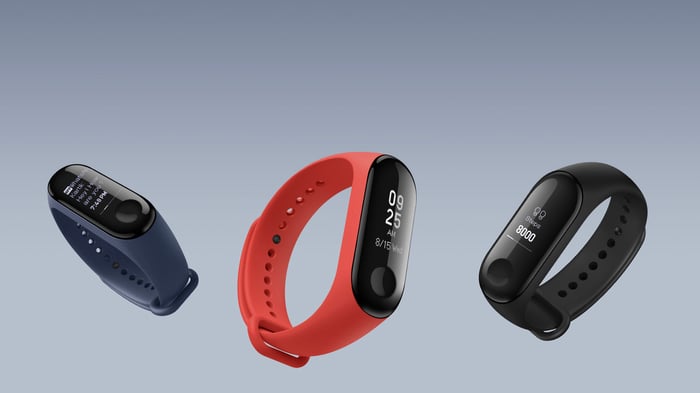 For comparison, Fitbit's device shipments rose 36% annually to 2.9 million last quarter, but it faced an easy comparison to a 27% drop a year earlier. Fitbit's adjusted gross margin plunged from 47.1% to 34.2% due to its growing dependence on lower-margin smartwatches and two one-time charges from warranties and an insurance claim.

Xiaomi shoulders all the costs of designing, manufacturing, marketing, and distributing Huami's Xiaomi-branded devices. Huami only books operating expenses for the development and marketing of its own Amazfit devices.

I'd consider buying Huami, but I'd still avoid Fitbit

Huami and Fitbit are both trading below their IPO prices, but Huami clearly has a brighter future.

Wall Street expects Huami's revenue and earnings to rise 34% and 15%, respectively, this year and the stock trades at just six times that earnings estimate. Fitbit is expected to squeeze out low single-digit sales growth this year as its bottom line stays in the red.

I'm not eager to buy Huami since the U.S.-China trade war is casting a pall over most Chinese stocks. But if trade tensions wane, I'd consider buying this stock before the market realizes that it's significantly undervalued relative to its growth potential.