Wall Street loves ambitious mergers, and the company took a step toward closing a massive one last month.

Shares of Sprint (S) dramatically outpaced the market last month as the stock rose 23% compared with an over 6% decline in the S&P 500, according to data provided by S&P Global Market Intelligence.

The rally put the mobile communications giant back into positive territory for the year, up 16% so far in 2019. 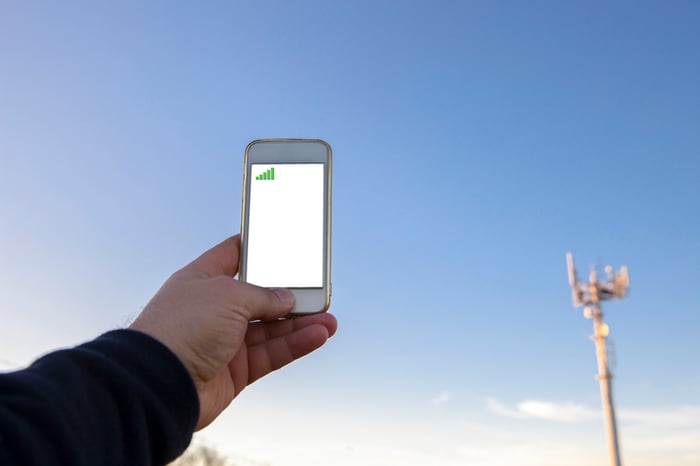 Sprint announced generally positive fourth-quarter earnings results early in the month, which allowed management to meet all of the company's key fiscal 2018 targets. But the real driver behind May's stock price jump was news that its proposed megamerger with T-Mobile (TMUS -1.32%) is one step closer to reality. Investors like the prospects of joining up these two companies, which together could see strong growth as they roll out a national 5G wireless network.

Sprint's merger still has some hurdles to clear, including an official vote by the Federal Communications Commission in mid-June. The deal will have to pass regulatory scrutiny on antitrust concerns, too. But shareholders are hoping that Sprint's proposal to divest itself of its Boost Mobile business will pave the way for approval by the Justice Department in the months to come.