If dropped hard enough, even a dead cat will bounce.

What's surprising about this is that, not only did the news about Beyond Meat stock -- currently trading at 70 times sales, despite still earning no profits at all -- not get any better this morning: It actually got worse. 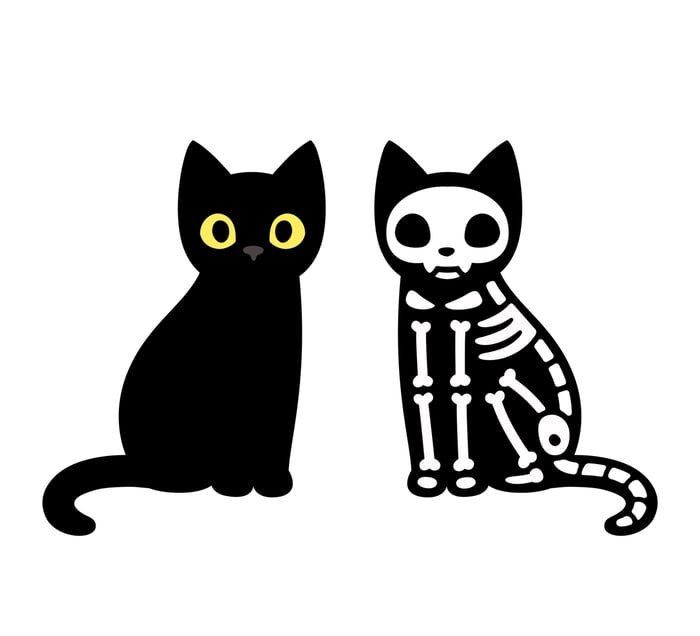 After getting hit with a big downgrade from underwriter J.P. Morgan yesterday, Beyond Meat got socked with a second downgrade (this time, from Bernstein) today.

In a note covered on StreetInsider.com, Bernstein agreed with its rival that the valuation on Beyond Meat stock has gotten too exuberant. Despite projections for more than 100% sales growth this year, Beyond Meat stock sells for an enterprise value of "nearly 31x" its next-12-month sales, reports StreetInsider. And at such an extreme valuation already, there's limited potential for further "upside from [a] valuation perspective."

Tellingly, Bernstein believes this will be the case even if we assume that there will be "material growth in plant-based meat" products, and even if Beyond Meat is "well-positioned as a front-runner" in this marketplace.

This point deserves to be emphasized: Even if everything goes right for Beyond Meat as a business, Bernstein believes that Beyond Meat stock costs too much.

So why are Beyond Meat shares going up today, instead of going down even more? Personally, I think what we're seeing here is the "plus side" of short-selling. To wit, after borrowing shares of a stock in order to "short" it, in order to cash in their profits short sellers must buy the stock back after its fall, and replace the borrowed shares. That's what's causing today's bounce, if you ask me -- short-sellers closing their short positions.

But the cat is still dead. Don't expect it to bounce too high.