Adobe's subscription model is clearly working, and two big media companies seem to be getting closer to a remarriage.

We're seeing plenty of trading action across various sectors in the after market this evening. One particularly hot stock is IT sector mainstay Adobe ( ADBE -8.24% ), which just released its latest set of quarterly figures.

In the media sphere, it looks as if CBS ( VIAC 5.11% ) is about to open its wallet for a big buy... although this is hardly the first episode in that particular soap opera. 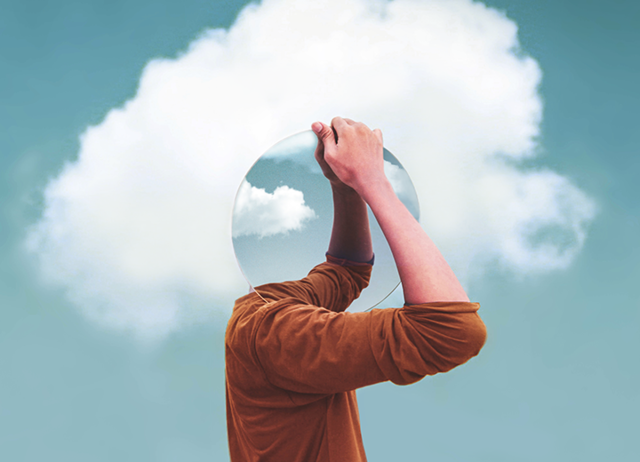 Adobe is one of the most actively traded issues in the post-market space tonight, and it's no wonder -- it released Q2 of fiscal 2019 figures after market close that were not only above expectations, they set new records.

On average, analysts had been projecting $2.70 billion on the top line and per-share earnings of $1.78.

Adobe has enjoyed success with its shift to a cloud-based subscription model, as opposed to the classical method of charging high "one and done" prices for boxed software. The company believes it can continue to grow through a combination of price raises and the addition of new customers.

Adobe proffered guidance for Q3. It believes it will post revenue of around $2.8 billion for the quarter and EPS of $1.95. These numbers, alas, are a bit below the analyst consensus of $2.85 billion and $2.05, respectively.

Nevertheless, investors are impressed by this earnings report. Adobe shares are up by over 4% in post-market trading.

In the latest installment of what often seems like a long-running TV drama series, CBS is apparently preparing an offer to acquire its sister company Viacom (NASDAQ: VIA)( VIAB ). That's according to an article published after market hours tonight in The Wall Street Journal, citing "people familiar with the situation."

The article's sources said that the two companies have held preliminary talks on a deal. According to them, major challenges to a deal include agreeing on a price and determining who will fill the key C-suite positions in the merged entity.

If all this sounds like a rerun, it should. Assuming the Journal's reporting is accurate, this is the third time CBS and Viacom have attempted to combine forces. The two have a long history -- Viacom was spun off from what is now CBS in 2006.

Most likely, the two companies will end up merging in some way, although when that might happen is anyone's guess. Entertainment is an increasingly competitive industry these days thanks to streaming services, and the more scale a company has, the more content it can offer consumers.

The market seems cautiously optimistic about a merger's prospects. The shares of both companies -- including both classes of Viacom's stock -- are up marginally tonight.