Customers are lining up to buy Boeing's airplanes.

Boeing (BA -1.59%) stock is flying off the shelves in the closing minutes of Tuesday trading -- shares are up 5.5% -- and there's good reason for that.

Over in France, where the 53rd International Paris Air Show is under way, Boeing just announced, tic-tac-toe, three airplane orders in a row. 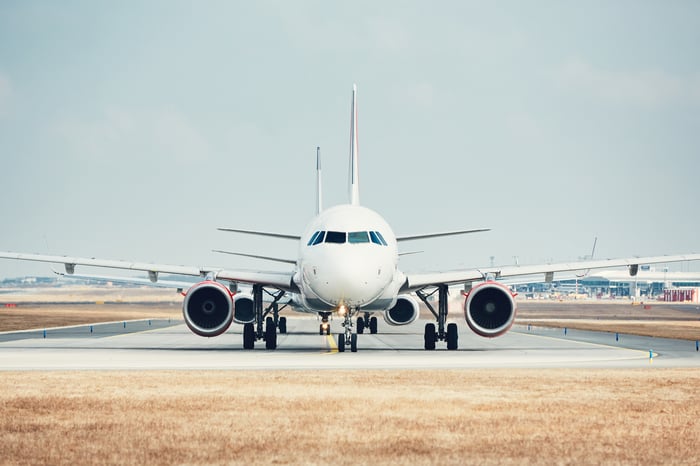 And each of these orders is bigger than the one preceding it. First up: Air Lease Corporation (ALC) has committed to buy five Boeing 787-9 Dreamliners valued at $1.5 billion at list prices. Then Korean Air announced its intention to acquire 30 more Dreamliners -- buying 10 787-9s and 10 787-10s, and then leasing 10 more 787-10s from the aforementioned ALC. (Boeing put the value of the sales alone at $6.3 billion).

This latter deal is by far the biggest, valued at $24 billion at Boeing's list prices. Arguably even more important than the money is the fact that one of the world's largest airline companies is voting with its wallet to express confidence in Boeing's ability to get its 737 MAX program back on track -- and back flying -- after the program was shaken to its core by a pair of airplane crashes late last year and earlier this year.

Boeing Commercial Airplanes President Kevin G. McAllister pronounced himself "truly honored and humbled by the leadership at International Airlines Group for placing their trust and confidence in the 737 MAX."

I would expect he's also more than a little relieved -- for sure, that's how Boeing's shareholders are feeling today.