Shares of Scholar Rock Holding Corporation (NASDAQ:SRRK) had sunk 13.3% lower as of 11:17 a.m. EDT on Thursday. The decline came after the clinical-stage biotech announced the pricing of its latest public stock offering after the market closed on Wednesday. 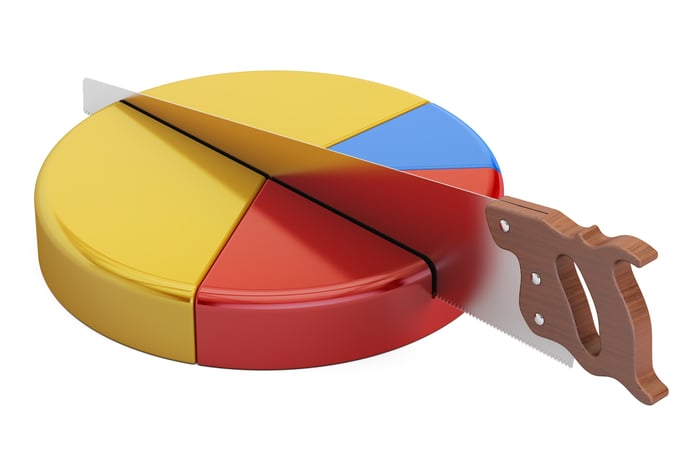 That's the bad news for investors. However, there is some good news as well.

Scholar Rock expects to generate gross proceeds of $45 million from the stock offering. The company plans to put that money to good use, including by helping fund clinical development of its experimental spinal muscular atrophy (SMA) drug SRK-015 and its experimental cancer drug SRK-181, as well as other preclinical programs.

Also, the negative effects of stock offerings are usually temporary. After the initial sell-off caused by the dilution and lower offering price, Scholar Rock's stock performance should be driven primarily by how well its pipeline candidates perform in clinical studies.

It's those clinical studies that investors should focus on now. Scholar Rock kicked off a phase 2 clinical study in May evaluating SRK-015 in treating SMA. The biotech expects to report some preliminary pharmacokinetics and pharmacodynamics data from a subset of patients in this study later this year. It also anticipates announcing interim results in the first half of next year and top-line results in Q4 of 2020.

In addition, Scholar Rock intends to advance its second drug into clinical testing in mid-2020. The company plans to evaluate SRK-181 for the treatment of solid tumors in a phase 1 clinical study.