The company's reorganization efforts are picking up steam.

Shares of troubled California utility PG&E (PCG -0.51%) climbed 10.3% on Thursday as investors continue to digest a rival reorganization plan being floated by some of the company's bondholders. The exact details of the competing plans remain somewhat of a mystery, but the markets could be in for a rude awakening if the rival plan gains traction.

PG&E filed for bankruptcy protection in late January as part of a plan to deal with upwards of $30 billion in wildfire liabilities stemming from a blaze last fall. The so-called Camp Fire in northern California, which resulted in 85 deaths and massive property damage, was sparked by a PG&E power line.

The company is hopeful to use bankruptcy protection to manage the damages stemming from those fires and establish a framework to deal with potential liabilities from future fires. PG&E is slowly making progress in that effort, with California Gov. Gavin Newsom pushing lawmakers to establish a wildfire fund to assist utilities with future liabilities. 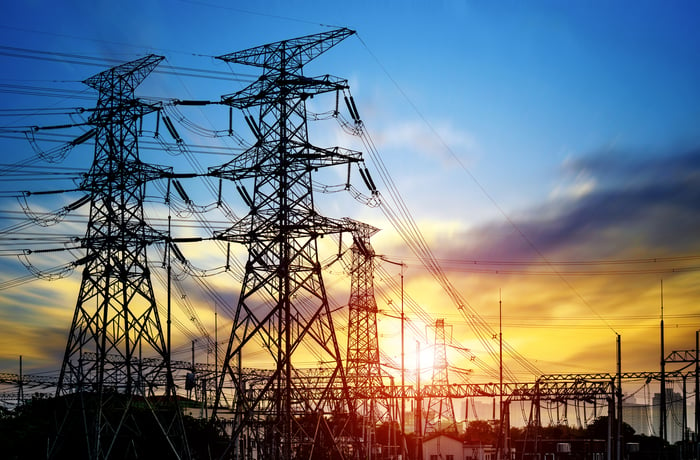 PG&E is currently formulating a plan to emerge from bankruptcy that reportedly would lean on existing California state bonds and newly issued bonds secured by future revenues. The official company plan does not seem to require new shares to be issued, saving existing holders from dilution.

A committee of PG&E bondholders on June 25 filed a competing plan that would inject as much as $30 billion in the utility, with much of it in the form of new equity. The committee is asking the court to terminate PG&E's exclusive period to file and confirm its own plan, saying the utility has been too slow in getting its act together.

There are a lot of details to be worked out in the competing plan, but on the surface, it would be far less kind to existing holders than the company's stated intention.

So why are shares rallying on the prospect of a more equity-focused plan that could dilute existing holders? For one thing, due to bankruptcy court rules, there's no reason to believe the bondholder committee plan will ever be heard.

And while the details of the bondholder plan might be objectionable to shareholders, existing investors are likely to agree with the group that the process is moving slowly as the utility tries to appease a wide range of constituents and could view the competing plan as a catalyst to get the process moving and get PG&E out of bankruptcy.

More broadly, it could be argued that the addition of equity, while painful to existing holders in the near term, could be beneficial over time. PG&E needs substantial resources to get back on firm footing and ensure it won't be back in bankruptcy should another devastating fire hit.

The introduction of some amount of equity financing is likely a necessary part of the equation.