In a movie we've seen before -- and recently -- the stock market tipped into all-time high territory... but the after-hours scene has been relatively tame. Perhaps traders are exhausted by the busy action during the day, or just weary from the summer heat.

Some of them are up and dealing, though. Here are some late-breaking business items they're keeping an eye on just now. 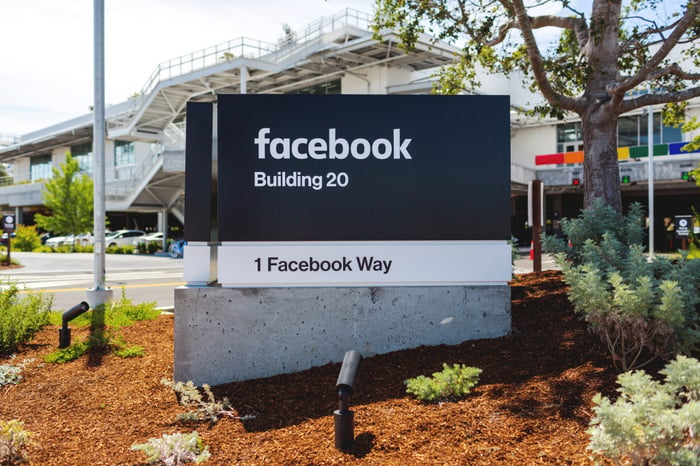 Facebook (NASDAQ:FB) employees were evacuated today following the discovery of what appeared to be traces of the sarin nerve agent near the company's Menlo Park, California, campus, it was revealed after hours on Monday.

The substance was discovered during a routine mail check. Following the discovery, Facebook evacuated people inside four of its buildings. The area was quarantined; as of press time, the evacuation had been lifted at three of the structures.

Some media reports said that the substance tested positive for sarin. A Fox Business headline had it that this had been confirmed by local fire officials, who were not named. No official test results have yet been released. (Sarin is an extremely powerful and lethal nerve agent that's odorless, tasteless, and colorless, thus very difficult to detect without sensitive equipment.)

Menlo Park fire marshal Jon Johnston went on record when interviewed for an article on the matter with the Associated Press. He said it was possible the mail check produced a false positive.

The apparently contaminated piece of mail was delivered at approximately 11 a.m. local time. Two individuals may have come into contact with it, but no injuries were reported.

The incident does not seem to be affecting sentiment on Facebook's stock, which has risen by nearly 50% so far this year. It's down only a few cents in after-hours trading.

Gilead goes for it with arthritis drug

The announcement follows a pre-New Drug Application (NDA) meeting the company recently held at the FDA. Following these discussions, Gilead stated that "a path forward has been established to submit the NDA for filgotinib as a treatment for rheumatoid arthritis in 2019."

Gilead previously said it plans to submit the drug for approval in Europe at some point this year. Its prospects look very good: It has succeeded in a trio of phase 3 clinical tests.

That said, the market for inflammation treatments like filgotinib is competitive, even for a company of the size and effectiveness of Gilead.

Perhaps that's why investors seem to be trading the company's stock with caution this evening. It's up only marginally in post-market trading tonight.