Shares of Casey's General Stores (NASDAQ:CASY) climbed 20.8% in June, according to data from S&P Global Market Intelligence, after the convenience store chain served up exceptional fiscal fourth-quarter 2019 results and even better guidance.

The stock popped 10% just on June 11, after the company confirmed its quarterly revenue had climbed a modest 4.3% year over year to $2.178 billion, helped by a 5.7% increase in same-store sales. Meanwhile, net income increased to $25.2 million, or $0.68 per share, up 33% from $0.51 per share in the year-ago period. Both figures easily exceeded analysts' consensus estimates for earnings closer to $0.42 per share on slightly lower revenue. 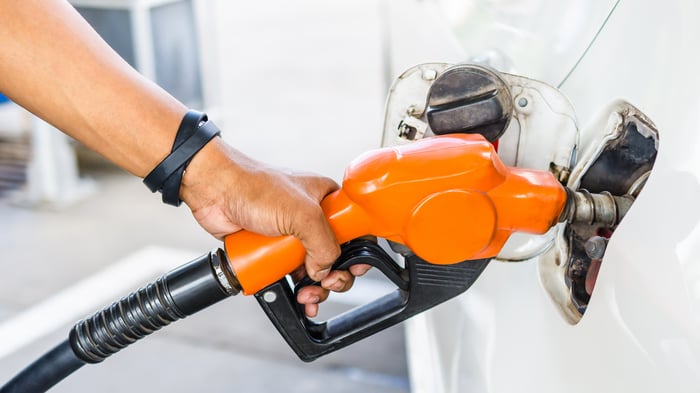 "The entire team demonstrated a focused effort to drive the business forward while working diligently to build out new capabilities that will support future earnings growth," Handley said, "including completing several value-creation-plan milestones in the fourth quarter."

After coupling that guidance with Casey's relative outperformance to end its fiscal year, and with the stock up only slightly in calendar 2019 leading up to last month's report, it was hardly surprising to see shares bounce higher in response.