Shares of Cigna (NYSE:CI) were sailing 12.4% higher as of 11:05 a.m. EDT on Thursday. The nice jump came after the Trump administration dropped its plan to eliminate drug rebates from government prescription drug plans. The administration had attacked drug rebates in the past, stating that rebates provided financial incentives for pharmaceutical companies to set list prices for drugs artificially high.

Cigna wasn't the only health insurance stock to benefit from the Trump administration's reversal. However, its share price jumped the highest primarily because of the company's Express Scripts pharmacy benefits management (PBM) operations. 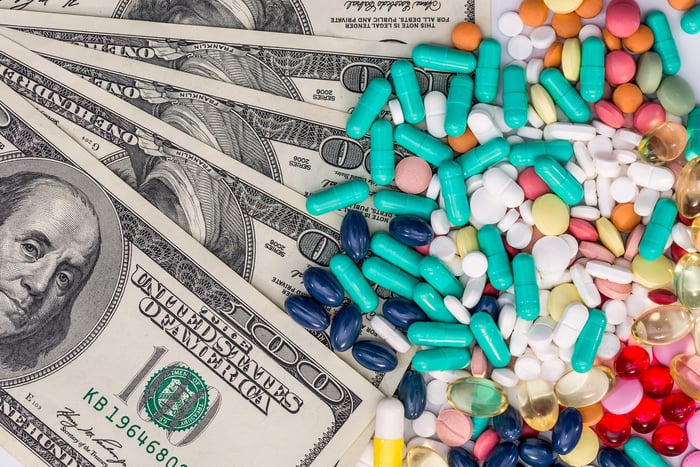 PBMs negotiate directly with drugmakers to receive rebates to offset high list prices for drugs. While PBMs typically pass most of the savings on to customers, they also often pocket a portion of the rebate for themselves.

Over 70% of Cigna's total revenue comes from its Express Scripts PBM operations. The White House decision to keep drug rebates in place should make the future earnings picture brighter for Cigna than if the initially proposed plan had been enacted.

Cigna and other health insurers still have some things to worry about. A federal court could potentially overturn the Affordable Care Act (ACA), commonly known as Obamacare. Several Democrat presidential candidates are also promoting a single-payer healthcare system that would eliminate or greatly reduce the need for private health insurance. However, today's decision by the Trump administration removed one dark cloud that had been hanging over the health insurance industry.