Smartsheet (NYSE:SMAR) stock skyrocketed 95% in the first half of the year, according to data from S&P Global Market Intelligence. The S&P 500 returned 18.4% over the period.

Shares of the cloud-based collaboration software provider have continued to climb this month, bringing their 2019 gains to 113% through Thursday, July 11. The broader market has returned 21% so far this year.

Buying shares of the Bellevue, Washington-based company at its April 2018 initial public offering has turned out to be a smart move. Since its IPO at $15 per share, Smartsheet stock has soared 253% through July 11. 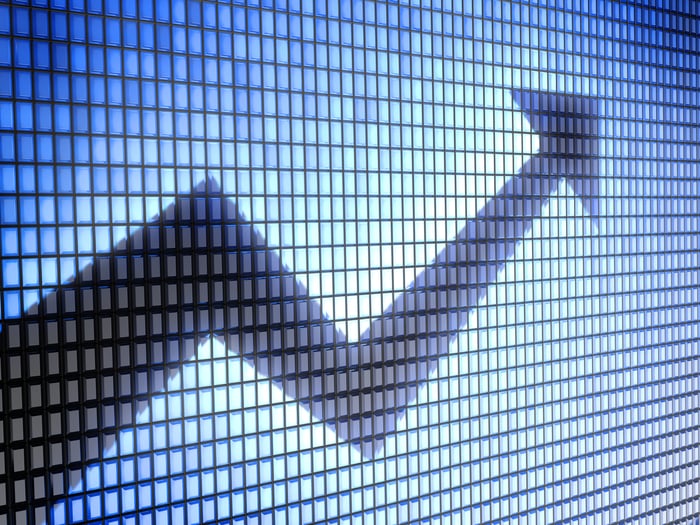 We can attribute Smartsheet stock's market outperformance in the first half of the year to investor enthusiasm about the company's early financial performance as a public entity and its growth potential. Both of those were reflected in the fiscal first-quarter 2020 report it released in early June, when the company beat Wall Street's consensus estimates for revenue and earnings, and raised its guidance.

In fiscal Q1, which ended April 30, revenue surged 55% year over year to $56.2 million, exceeding the $54.6 million that analysts had been expecting. Subscription revenue came in at $50.3 million, an increase of 57%, while professional services revenue rose 38% to $5.9 million.