Ericsson's second-quarter sales rose 10% year over year in local currencies, landing at $5.9 billion. Adjusted earnings stopped at $0.63 per diluted share, up from a loss of $0.10 per share in the year-ago period. The results were largely in line with analyst expectations but it wasn't enough to support a skyrocketing Ericsson stock. As of Tuesday night, Ericsson's shares had surged 25% higher in 52 weeks. Some investors are cashing in a bit of their profits today. 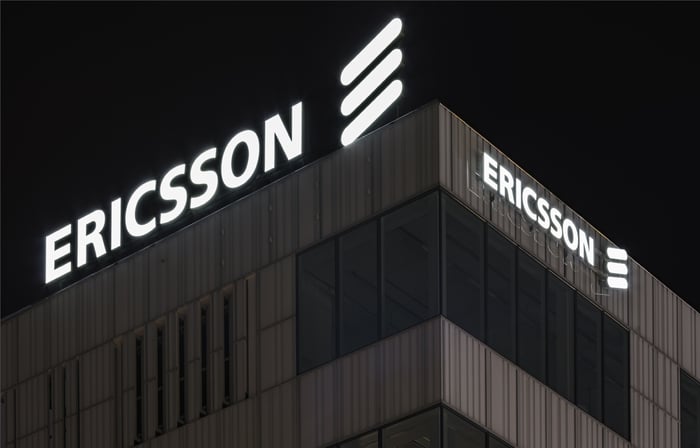 In a post-earnings interview with Swedish newspaper Dagens Nyheter, Ericsson CEO Borje Ekholm suggested that the tides are turning for his beleaguered company.

"At first, we had to be the first to show off the new technology but now it's all about being the best," he said. "And we are in a good position, we are part of two-thirds of the commercial networks that have been announced."