Solid growth from the toy maker has investors bidding up the shares.

Shares of Hasbro (HAS 0.31%) jumped on Tuesday after the toy maker easily beat analyst expectations for second-quarter revenue and earnings. Sales rose by a double-digit percentage excluding currency, and adjusted earnings soared. The stock was up about 8.7% at 12:25 p.m. EDT, and as much as 10.3% earlier in the day.

Hasbro reported second-quarter revenue of $984.5 million, up 9% year over year and about $25.6 million above the average analyst estimate. Adjusted for currency, revenue was up 11%. 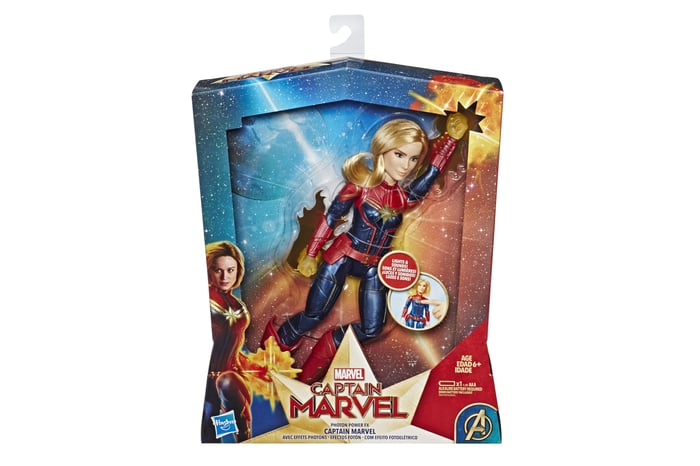 The U.S. and Canada segment grew sales 14% to $520.5 million, while the International segment brought in $377.4 million of revenue, down 1%. Entertainment, licensing, and digital revenue was $96.5 million, up 28% from the prior-year period. Digital gaming, particularly Magic: The Gathering Arena, drove much of this growth.

Non-GAAP (adjusted) earnings per share came in at $0.78, up from $0.48 in the prior-year period and $0.28 higher than analysts were expecting. EPS was just $0.11 on a generally accepted accounting principles basis due to a $0.68 per-share noncash charge related to Hasbro's U.S. defined-benefit pension plan.

In prepared remarks included with the earnings release, CEO Brian Goldner said: "We delivered a high-quality second quarter, with positive consumer trends at retail and profitable growth led by several geographies and brand categories. Our investments are differentiating Hasbro's portfolio and delivering profitable revenue streams, including continued Magic: The Gathering revenue growth in tabletop and digital."

Hasbro expects its Disney initiatives to continue to drive growth. The company's partner brands category benefited from products related to Marvel's Avengers and Spider-Man during the second quarter, and the company sees Frozen 2 and Star Wars: The Rise of Skywalker as growth opportunities later this year.