The stock market climbed sharply on Tuesday, responding favorably to strong earnings reports from some of the biggest companies in the U.S. economy. Upbeat comments on the trade front also helped lift sentiment, as investors increasingly believe that U.S. negotiations with China could eventually bear fruit. However, some companies had to deal with bad news that sent their shares lower despite the broader market's gains. PulteGroup (NYSE:PHM), Intra-Cellular Therapies (NASDAQ:ITCI), and Clear Channel Outdoor (NYSE:CCO) were among the worst performers. Here's why they did so poorly.

Could housing be on the decline?

Shares of PulteGroup fell 8% after the homebuilder announced its second-quarter financial results. The company said that home sale revenue declined 2% compared to the prior-year quarter, with a 3% drop in the number of closings outweighing a 1% rise in average sales prices. Earnings were also down slightly from year-ago levels, and even though net new orders did gain ground, PulteGroup's forecast for full-year home sales wasn't as ambitious as investors had hoped to see -- especially given the company's upbeat remarks three months ago. The big decline in mortgage rates has helped make housing more affordable, but even that might not prove to be enough if new buyers don't materialize. 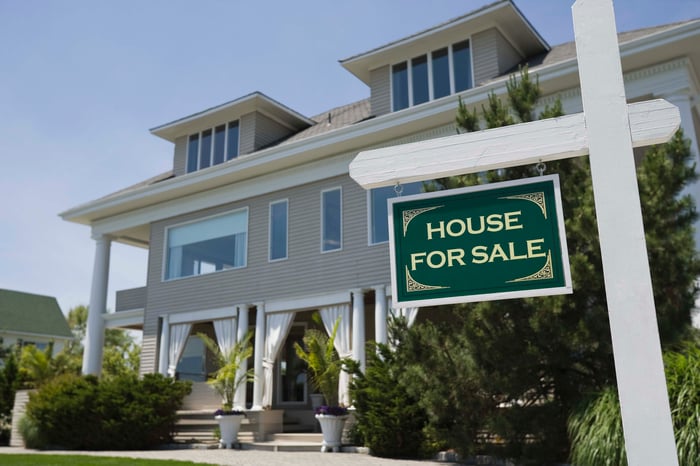 Intra-Cellular gets a bad surprise

Intra-Cellular Therapies saw its stock plunge nearly 32% following more bad news concerning its lumateperone candidate treatment for bipolar depression. Earlier this month, study data showed mixed results on the treatment's efficacy, with only one of two studies significantly outperforming placebo. Today, the U.S. Food and Drug Administration's advisory committee tasked with evaluating lumateperone decided to cancel its scheduled July 31 meeting, claiming that new information surfaced that requires further evaluation. With so much uncertainty about the treatment, Intra-Cellular shareholders are having trouble figuring out exactly what the future holds.

Finally, shares of Clear Channel Outdoor sank 13%. The outdoor advertising specialist said that it will sell 100 million shares of stock, hoping to use the proceeds to pay down debt. Specifically, Clear Channel believes that it'll be able to use the money to redeem about $406 million in notes due five years from now, saving itself 9.25% interest payments. Improving its balance sheet is a worthy goal, but shareholders clearly believe that Clear Channel is issuing too much new stock to do so. Moreover, with plenty of debt remaining even if the company does make this payoff, Clear Channel is facing difficult times.