Shares of Anika Therapeutics (NASDAQ:ANIK) were soaring 27.8% higher as of 3:07 p.m. EDT on Thursday. The biotech, which focuses primarily on pain management, tissue regeneration, and wound care, announced positive second-quarter results after the market closed on Wednesday.

Anika's revenue and earnings actually declined from the prior-year period. However, the company handily beat Wall Street analyst estimates on both the top and bottom lines. 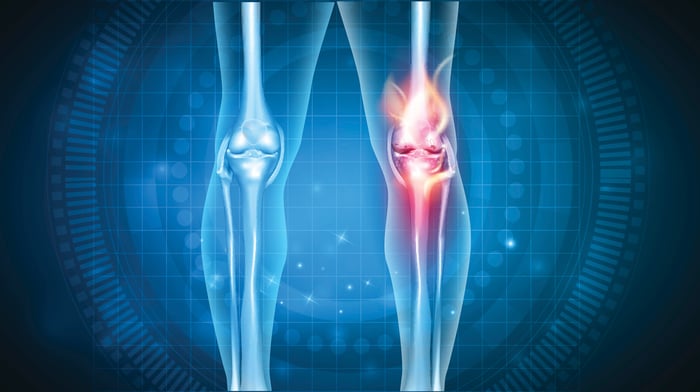 The smaller the company, the greater the bounce its stock receives from good news. That's pretty much what we saw today for Anika, which had a market cap of around $580 million prior to its big post-earnings jump.

It's also important just how good the news is. In Anika's case, the biotech didn't just beat analysts' estimates, it obliterated them. Anika reported Q2 revenue 10.5% higher than what Wall Street expected. Its earnings per share in the second quarter came in 72% higher than the consensus analyst estimate. That's the kind of earnings beat that can fire up investors.

There's one other critical factor involved with Anika's big move today. Short-sellers had piled on the stock, with its short percentage of float standing above 31% last week. Anytime a stock that's so heavily shorted enjoys unexpectedly positive news, many short-sellers scramble to cover their positions, creating a short squeeze that drives the stock even higher than it ordinarily would have risen.

Don't expect the tremendous momentum for Anika to last too much longer. Short squeezes tend to fade away relatively quickly.

However, the biotech could have more catalysts on the way. Anika plans to launch its first surgically delivered therapy for bone repair procedures in the U.S. during Q3. The company also intends to pursue Food and Drug Administration approval for its osteoarthritis pain drug, Cingal.