Could the turnaround plan finally be working? 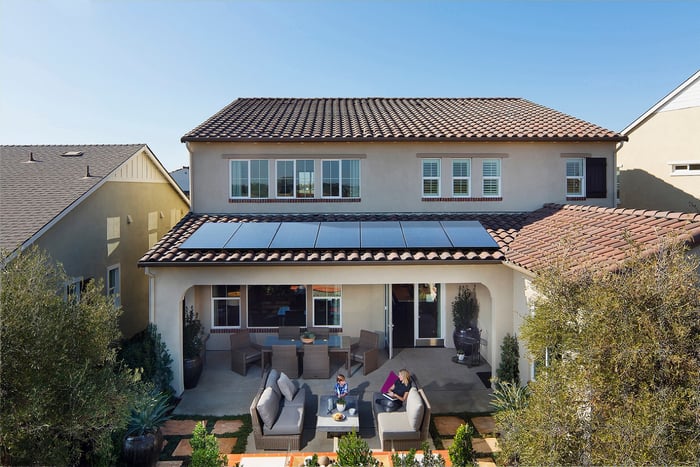 Results easily topped SunPower's own guidance given in May, which was for $420 million to $460 million of non-GAAP revenue, gross margin of 7% to 10%, and adjusted EBITDA of negative $5 million to positive $15 million.

To top off the great quarter, management increased the top end of non-GAAP revenue guidance by $100 million to a new range of $1.9 billion to $2.1 billion, and said adjusted EBITDA would be higher than previously expected at $100 million to $120 million.

SunPower has been talking about how it's going to turn around its business with new products and a new sales strategy, but this was the first quarter investors really saw the fruits of that labor. Margins are rising as solar panel prices increase and costs come down because of new manufacturing processes to allow building at scale. If the strong operating trend continues, this stock could have a lot further to run.