Please ensure Javascript is enabled for purposes of website accessibility
Log In Help Join The Motley Fool
Free Article Join Over 1 Million Premium Members And Get More In-Depth Stock Guidance and Research
By Billy Duberstein - Aug 5, 2019 at 6:24AM

Is a turnaround in the cards? One billionaire thinks so.

Shares of Cloudera (CLDR) rose 13.7% in July, according to S&P Global Market Intelligence. At first glance, investors might not get very excited. The big data and artificial intelligence software stock had been absolutely pummeled over the past year, following its merger with rival Hortonworks. Therefore, the rise in July may seem like a transitory bounce after shares had been more than cut in half. 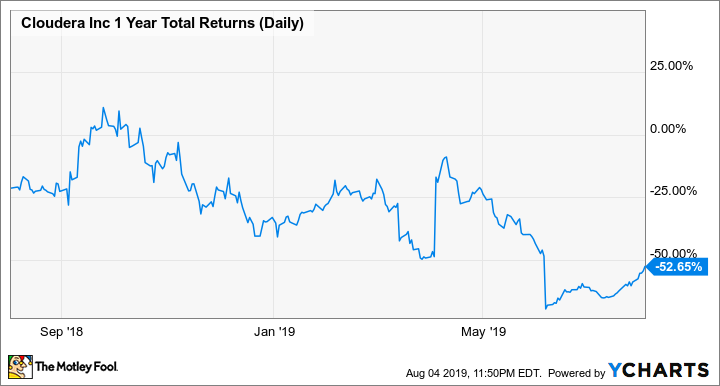 Nevertheless, two recent developments in June and July could indicate a potential turnaround may be in the cards.

The integration of Cloudera and Hortonworks has taken some time to develop, and the interruption to the business caused slowing sales and even the loss of some customers to the large public cloud operators. That caused Cloudera to lower its annual revenue growth outlook for fiscal year 2020 to just 0-10%. In addition, Cloudera CEO Tom Reilly resigned in conjunction with the latest June earnings report, sending the stock plummeting even further. 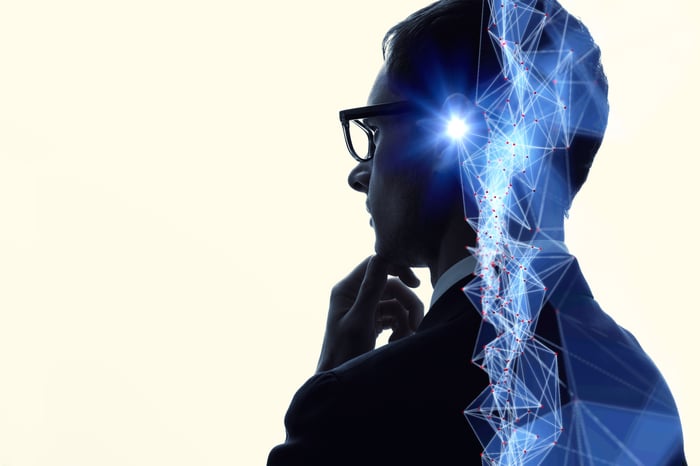 However, in late June, Cloudera held an event for over 2,000 customers, providing a sneak peek of its new Cloudera Data Platform. The CDP is Cloudera's big new end-to-end product offering for the public cloud. The company's legacy enterprise offerings had initially been housed on-premises, but the new offering combines the best features from both legacy Cloudera and Hortonworks, optimized for the current generation of cloud deployments.

Not only did the CDP sneak preview seem to invigorate the beaten-down stock, but activist investor Carl Icahn also just revealed that he took a 12.6% stake in the company, believing the shares to be undervalued. Though the Icahn announcement wasn't made until August 1, the recent filing shows Icahn had been buying shares since July 11.

Even after the July "bump," Cloudera shares are still far below where they were just a year ago. The success going forward will be dependent on the new CDP offering. If it offers advantages over the in-house offerings of large public cloud providers, Cloudera could be poised for a big turnaround. If it's just another software offering that can be replicated by these same large public cloud vendors, shares could continue to languish.