The past year has been one of uncertainty for investors in Take-Two Interactive Software (NASDAQ:TTWO). The video game purveyor fell victim to the same fears that hit most of the industry regarding the growing impact of free-to-play games like Epic Games' Fortnite. After topping all-time highs last September, the stock began a big downhill run, losing more than one-third of its value by February of this year.

Since then, however, concerns have abated and Take-Two has come roaring back, gaining more than 36% as of Monday's close, which was just before the company's fiscal first-quarter earnings report. Investors liked what they saw, bidding up the shares as much as 11% on Tuesday, though the stock ended the day up about 8%.

Let's see what has investors so excited, and what it means for the future. 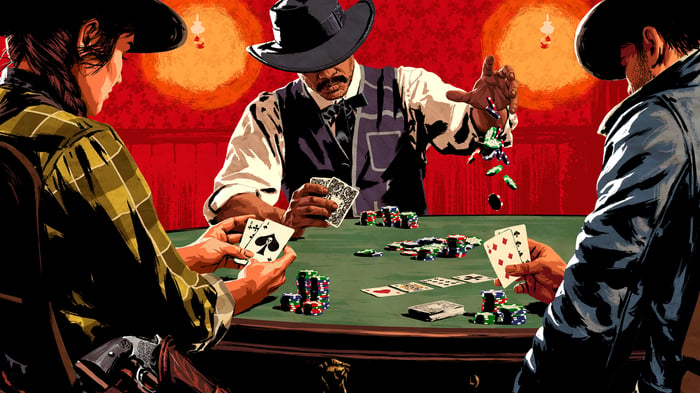 Top-line results were just the beginning of the good news. Net income of $46.3 million was down 35% year over year, but this was due to the blockbuster release of Red Dead Redemption 2 last year. This resulted in earnings per share (EPS) of $0.41, soundly thrashing the $0.04 expected by analysts.

Net bookings -- an operational metric which also includes payments for digital products and virtual items that the company hasn't yet earned -- grew to $422.2 million, up 46% year over year, sailing past analysts' consensus estimate of $357 million. This was driven by better-than-expected demand from some of the company's premier titles, including Grand Theft Auto Online and Grand Theft Auto V, NBA 2K19, and the Borderlands franchise.

Recurrent consumer spending -- which includes virtual currency purchases, add-on content, and in-game purchases -- was a highlight, growing 55% year over year. It now accounts for 67% of total net bookings. This is a particularly important metric to the company. It's an indicator of strong engagement, as players continue to buy digital items from across the company's library of titles.

Nothing tends to boost investor confidence more than the "beat and raise" -- when a company exceeds expectations and raises its forecast -- and that's just what's driving Take-Two higher today.

In the wake of the company's stronger-than-expected results, Take-Two management increased its guidance for the full year. The company now expects revenue in a range of $2.83 billion to $2.93 billion, nearly 5% higher than the previous forecast it issued just three months ago. Take-Two is also guiding for EPS of between $3.71 and $3.96, compared to the $2.90 per share the company generated last fiscal year.

After the company's back-to-back strong quarters, fears regarding the intense competition are fading from view and investors are looking toward the future. On the conference call, Take-Two CEO Strauss Zelnick said: "Looking ahead, we have the strongest development pipeline in our history, including sequels from our biggest franchises, as well as exciting new IP [intellectual property]."

Take-Two continues to capitalize on big opportunities it has created for itself -- and investors are responding accordingly.