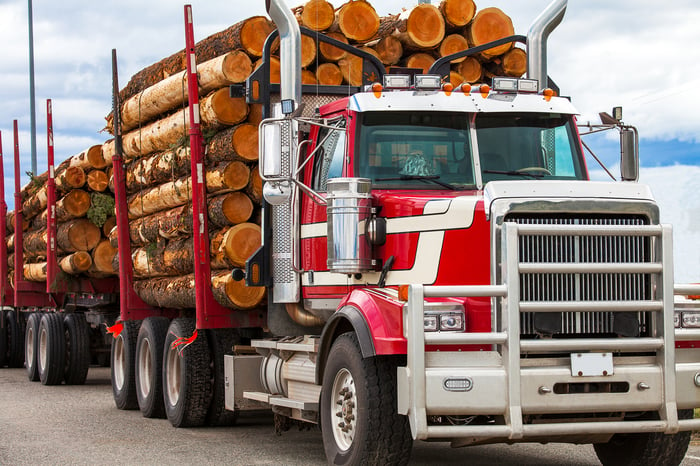 Revenue topped estimates slightly, but the real surprise was the bottom line. Analysts were only expecting earnings of $0.93 per share, so the company easily topped that figure.

Management also said that revenue for the full year would be between $17.6 billion and $17.8 billion, with adjusted EBITDA of $1.52 billion to $1.57 billion.

Tenneco steadily grew into strong markets like light vehicles, commercial trucks, and off-highway vehicles. The company outgrew the overall market by 9 percentage points, gaining valuable market share. Cost controls also helped adjusted EBIT jump to $141 million versus $111 million a year ago. With a broader footprint and more time to incorporate the Federal-Mogul business, I think the company has more margin expansion ahead.