Under Armour (NYSE:UA) (NYSE:UAA) was once hailed as the "next Nike" by bullish analysts. However, the Wall Street darling eventually fell out of favor, and its stock has been cut in half over the past five years. Let's discuss how Under Armour disappointed the bulls, and whether or not it can redeem itself in the next five years.

Under Armour made several major mistakes over the past five years. First, founder and CEO Kevin Plank promoted the idea that UA was a tech company instead of a footwear and apparel maker. 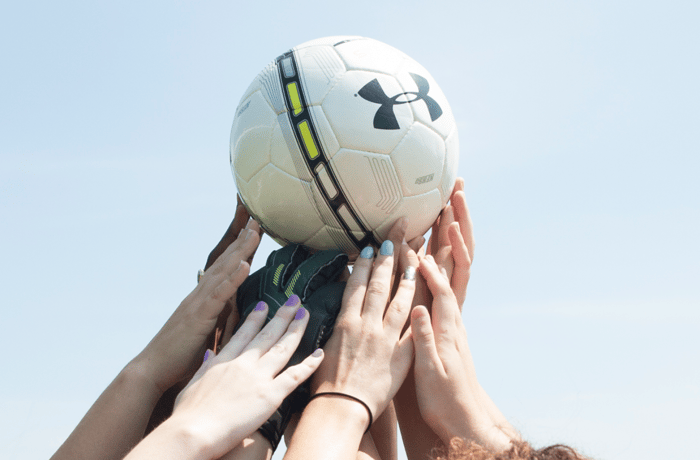 Plank declared that UA's products were made of futuristic-sounding materials like "charged foam", and poured money into wearable devices and fitness apps. The connected fitness unit that housed those digital efforts became a money pit, and UA finally started winding down the business in late 2017.

UA then failed to respond to consumer criticisms about its designs, especially regarding its flagship Curry shoes. UA hired a new chief designer earlier this year to address those concerns, but it's unclear if the company can impress consumers again.

UA remained too dependent on the North American market, which still generated 69% of its sales last quarter. That left it fully exposed to the liquidation of Sports Authority in 2016, as well as fresh efforts from Nike (NYSE:NKE) and Adidas (OTC:ADDYY) to increase their North American sales. UA tried to diversify its business away from footwear by expanding its apparel business, but that effort also ran into tough competition from Lululemon, Nike, Adidas, and other athleisure apparel makers.

Back in 2016, Plank claimed that Under Armour would nearly double its annual revenue to $7.5 billion by 2018. The actual figure was just $5.2 billion, representing just 4% growth from 2017. In addition to unfulfilled promises, Plank alienated UA's own endorsers and some customers by praising President Trump in early 2017. All those missteps caused UA's revenue and operating income growth to slow to a crawl over the past five years:

Will the next five years be any better?

Under Armour plans to improve its North American business, expand its overseas presence, grow its direct-to-consumer (DTC) revenue, and expand its apparel business -- all while cutting costs to expand its margins. 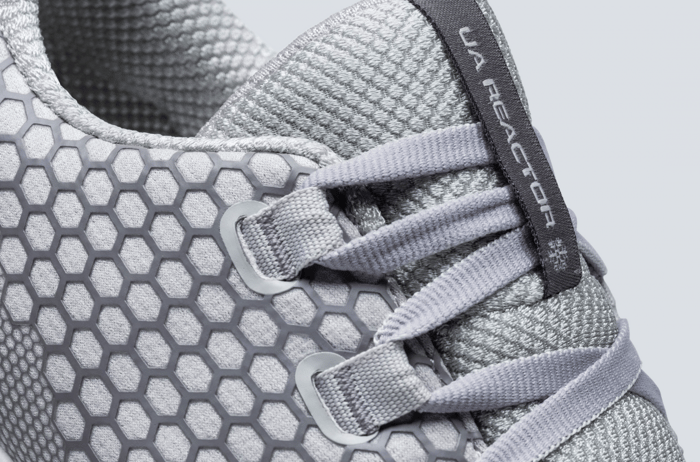 However, UA's second-quarter earnings indicated that none of those initiatives were working. Its North American sales fell annually for the fourth straight quarter, its international sales growth didn't accelerate, its DTC revenue grew just 2%, and its apparel sales fell 1%.

Nike and Adidas pose big long-term headaches for Under Armour. Both rivals are executing multi-year turnaround plans aimed at expanding their DTC channels and presence in higher-growth markets. Both rivals also have bigger R&D and marketing budgets and more impressive rosters of celebrity endorsers. Nike and Adidas are both generating stronger growth than UA, and that gap could widen as UA spins its wheels.

Teens in the U.S. also aren't drawn to Under Armour's products. Piper Jaffray's latest "Taking Stock with Teens" survey found that Nike, Vans, and Adidas were the top three footwear brands for teens -- but UA didn't even crack the top five.

Analysts currently expect UA's revenue to rise just 3% this year and 5% next year. However, its earnings are expected to rise an average of 36% annually over the next five years as it focuses on cutting costs.

So where will Under Armour be in five years?

I think Under Armour will still be a major footwear and apparel brand in five years. However, its high-growth days are over, and it's still trading like a growth stock. UA will keep generating low single-digit sales growth, but will struggle to balance the expansion of its overseas and lower-margin DTC businesses with its cost-cutting plans. Therefore, I believe the long-term forecasts for double-digit earnings growth over the next five years could be too optimistic.

Under Armour underperformed Nike, Adidas, and the S&P 500 over the past five years, and I expect that trend to continue over the next five years. Investors who are interested in the footwear market should stick with Nike and Adidas instead of this confused underdog.