Sometimes investors overreact to bad news, creating a buying opportunity for others who are more optimistic about a stock's prospects. That appears to be exactly what is happening with AMAG. 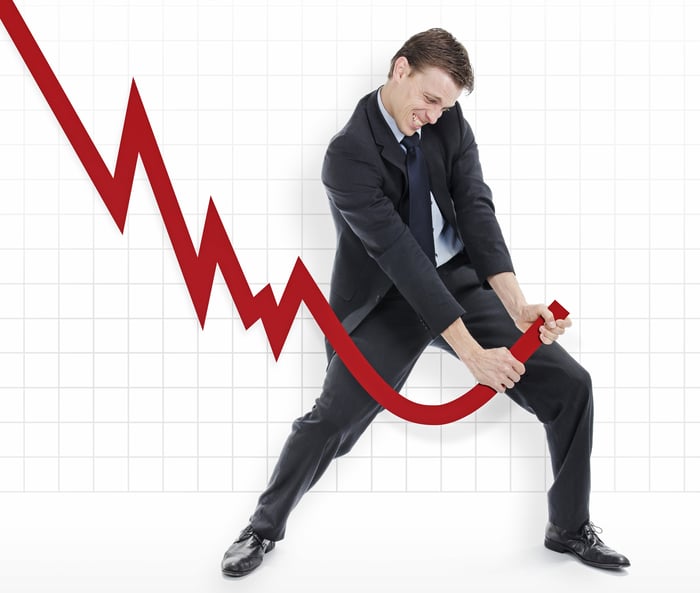 The company badly missed Wall Street estimates for its top and bottom lines when it reported Q2 results on Aug. 7. It also slashed its full-year revenue estimate and predicted a bigger net loss for the year than initially forecast. All of this stemmed from its decision to withdraw its progestin drug Makena from the intramuscular market.

But after the immediate sell-off following AMAG's Q2 results announcement, investors began scooping up shares, cutting the initial loss. By the end of last week, it had regained its share price from before the earnings announcement and even moved higher.

Investors seem to have shrugged off AMAG's exit from the intramuscular market and are looking ahead to potential good news for the company, including the U.S. launch of Vyleesi in treating acquired, generalized hypoactive sexual desire disorder (HSDD) in premenopausal women.

AMAG expects to kick off its U.S. launch of Vyleesi in September. The drugmaker will field a national team of around 125 sales reps and initiate a direct-to-consumer digital campaign.

In addition, the company awaits a Food and Drug Administration advisory committee meeting in the fourth quarter of 2019 for the review of data from the Prolong phase 3 clinical study of Makena. This study evaluated the drug in preventing preterm births.