This miner set several company records in Q1. How did it follow up this lustrous performance in the recently completed quarter?

Reporting second-quarter revenue of $281.3 million, Kirkland Lake Gold (KL), a mid-tier gold producer with assets in Canada and Australia, beat analysts' estimate of $279.5 million, while the company met expectations on the bottom line, reporting earnings per share of $0.50.

There's much more to a company's quarterly performance than just two numbers, so let's dig up some of the more interesting nuggets. 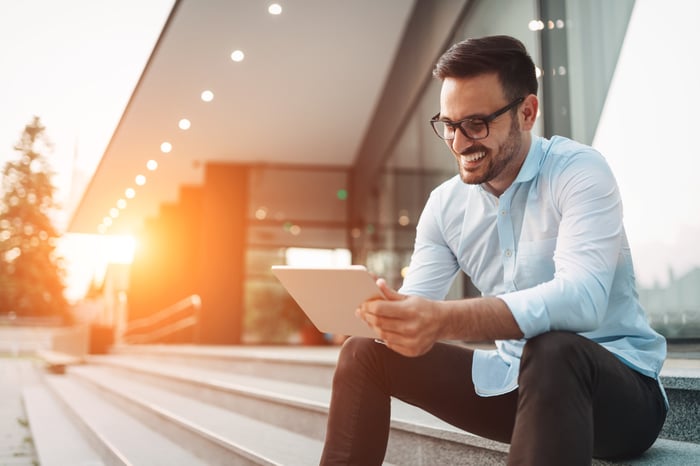 1. Another quarter of strong production (with more on the way)

Due to the accessing of higher grade at Fosterville and an operations ramp-up at the Holt Complex in Canada, Kirkland Lake foresees gold production increasing through the second half of the year. Consequently, management remains steadfast that it will meet its revised 2019 gold production forecast in the range of 950,000 to 1 million ounces.

For investors, a quick look at the company's costs in the second quarter may temper the excitement generated by the strong gold production in the quarter. Reporting all-in sustaining costs (AISC) of $638 per gold ounce, Kirkland Lake recognized an increase over the AISC of $560 per ounce that it reported in Q1. Although the cost of producing the metal crept higher last quarter, the rising price of gold helped to mitigate the escalation in costs. In Q1 and Q2, for example, the company reported average gold prices of $1,307 and $1,320, respectively.

And those concerned that the company's AISC of $597 per ounce year to date is higher than the 2019 forecast of $520 to $560 can take solace in the fact that management remains confident that it will achieve its guidance as quarterly production increases at Fosterville and sustaining capital-expenditure levels decline at Macassa in Canada.

Turning to the company's cash flow, Kirkland Lake continued to show its prowess in generating strong cash in the second quarter. Operational cash flow of $178.4 million was a quarter-over-quarter increase of 2.3%. Free cash flow, conversely, tapered off a bit, dropping from $93 million in Q1 to $53 million. Taking into account the company's performance through the first half of the year, the increased cash flow is noteworthy. Through the first six months of 2019, Kirkland Lake has reported operational cash flow and free cash flow increases of 69% and 32%, respectively, versus the year-ago period. 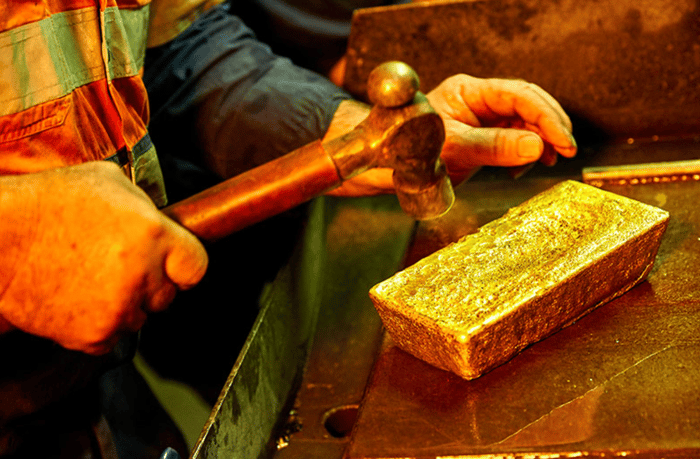 Thanks to the company's ability to turn gold into green, investors can expect it to continue the internal funding of growth. Besides the completion of the Macassa No. 4 Shaft project, management recognizes growth at Fosterville and the potential for operations in the Northern Territory assets in Australia and the Holt Complex in Northern Ontario as avenues of growth in the long term.

Turning in another strong quarterly performance, Kirkland Lake continues to shine brightly in 2019. And according to management's expectations, the company will gain even more glitter as the year proceeds. With gold production expected to rise, the prospect of strong cash flow, and a balance sheet absent of debt, it's clear why Kirkland Lake continues to represent one of the more alluring options for gold-minded investors.