Shares of Argentine cement maker Loma Negra (NYSE:LOMA) got hit for a staggering 57% loss on Monday, after poll results from that nation's presidential primary on Sunday revealed an increasing risk that the populist Peronist party will soon return to power after a four-year absence.

And maybe rightly so. 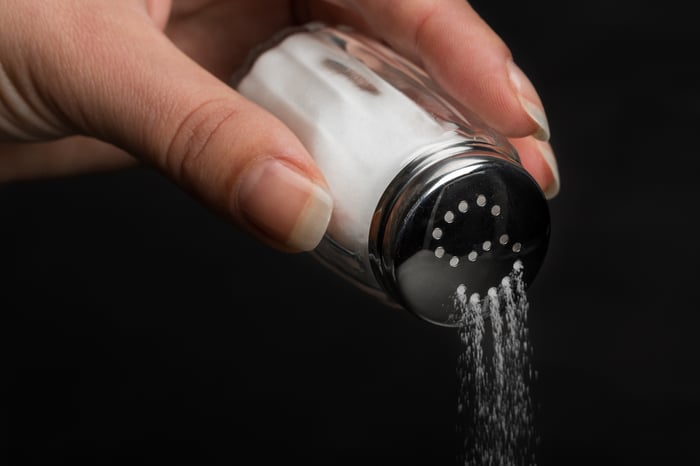 The 16-point margin of victory by Peronist candidate Alberto Fernandez and his running mate, Cristina Kirchner, in Sunday's poll increases the risk that Argentina, already in recession, will slip into an extended slowdown. Argentina could even face the risk of "a potential sovereign debt default," says TheFly.com today in a note covering Merrill's report.

Even if Loma Negra succeeds in growing earnings through raising the price on its product, such growth could be canceled out by weakness in foreign exchange rates for the Argentine peso, resulting in no growth even in the best of cases.

After a brief respite on Tuesday, probably as shorts closed their open bets to monetize their gains, Loma Negra shares resumed falling on Wednesday, closing the day down another 10%.

Expect more such turbulence in stock prices in the months ahead, as investors balance hopes that President Mauricio Macri will somehow pull out a win in the October presidential election against the fear that Sunday's results foreshadow a return of the Peronists to power.