Q4 was no bed of roses for investors.

Shares of phone and online florist 1-800-Flowers.com (FLWS -4.01%) closed 11.9% lower on Thursday, even as the company posted Q4 sales and earnings earlier in the morning that beat Wall Street's estimates. 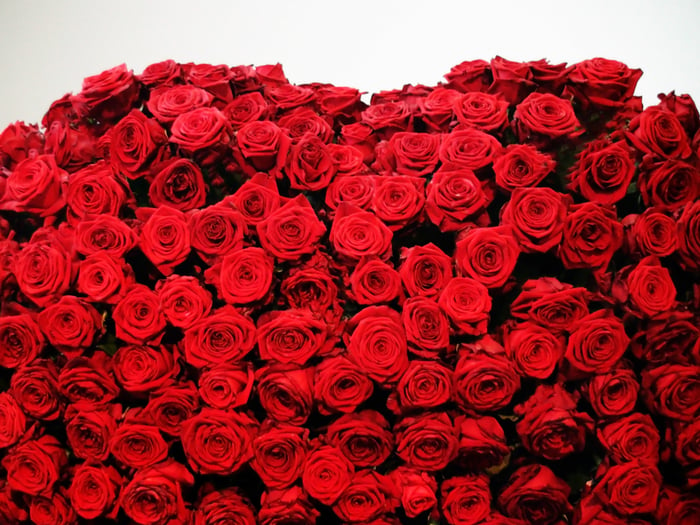 But a loss is a loss, and 1-800-Flowers showed no improvement in its earnings year over year, losing as much money this past quarter as it lost a year ago, even as sales climbed 13% year over year.

The good news is that management says it has momentum heading into fiscal 2020. (Note that sales growth in Q4 was significantly greater than sales growth posted for the year as a whole.) Giving new guidance for the new year, 1-800-Flowers predicts that it will deliver sales growth of 8% to 9% this coming year, translating to sales of at least $1.35 billion, and earnings growth of 8% to 10% -- $0.56 per share or better.

And the bad news: Even if 1-800-Flowers maxes out earnings guidance, it looks as if it's going to fall at least $0.02 short of the $0.59 Wall Street wants to see it earn in fiscal 2020. Long story short -- management warned that it will miss earnings, and now is being punished for it.

Why 1-800-Flowers.com Stock Was Down This Week