Please ensure Javascript is enabled for purposes of website accessibility
Log In Help Join The Motley Fool
Free Article Join Over 1 Million Premium Members And Get More In-Depth Stock Guidance and Research
By Cory Renauer – Aug 25, 2019 at 11:31AM

One of biotech's longest-running buyout rumors is picking up steam again.

Biotech investors have been predicting Amgen's (AMGN 0.34%) potential purchase of Alexion Pharmaceuticals (ALXN) for over a year, and the rumor has picked up steam following signals that the big biotech is ready to make some deals.

At a rumored offering price of $200 per share, Amgen would end up paying $45 billion for the rare-disease drugmaker. A handful of analysts think the acquisition's a terrific idea, but they also work for investment banks that stand to earn a lot of money facilitating such a big transaction. 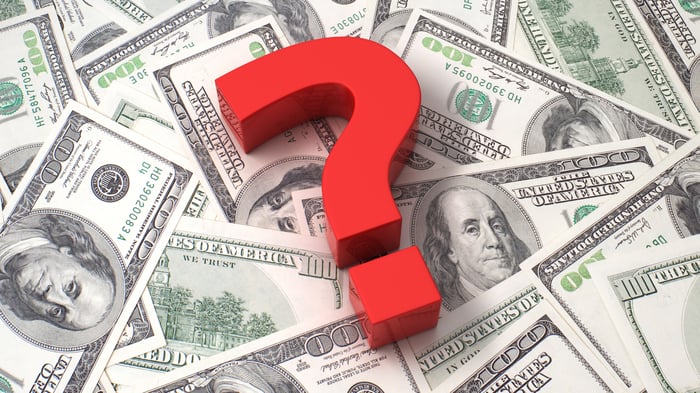 Although an investment bank's interests in a potential buyout might not be aligned with yours, that doesn't mean it's an awful idea. After all, Alexion's rare-disease drugs racked up $4.5 billion in sales over the past year, and Amgen can reasonably expect that figure to climb.

Whether this pair of biotechs are as eager about a tie-up as Wall Street is still a mystery, but arguments for and against the buyout are fairly clear. Here's what everyday investors should know about Amgen's rumored intention before deciding how they feel about it.

Why Amgen should do it

Alexion's lead drug, Soliris, is getting old, but sales are still climbing. In the first half of 2019, Soliris revenue rose to $1.9 billion, which was 14% more than a year ago.

At the moment, patients with two blood-based autoimmune disorders, paroxysmal nocturnal hemoglobinuria (PNH), and atypical hemolytic uremic syndrome (aHUS), are still responsible for a majority of Soliris sales, but new indications are currently expanding its available patient population. In July, Soliris earned approval to treat neuromyelitis, a rare autoimmune disorder that leads to vision loss for thousands of Americans.

Patients with PNH need to receive an inconvenient infusion of Soliris every two weeks, but Alexion's follow-on treatment, Ultomiris is already making life easier for many that have switched already. Ultomiris launched with FDA approval to treat PNH late last year and the longer-lasting formula allows patients to go eight weeks between maintenance infusions.

The FDA's currently reviewing an application that would expand Ultomiris to treat the aHUS population, but this drug launch is already progressing better than expected. The first quarter of 2019 was Ultomiris' first full three-month period on the U.S. market, and sales reached $24.6 million. In the second quarter, Ultomiris sales continued soaring to $54.2 million and inspired Alexion to raise guidance for total 2019 revenue to a range between $4.75 billion and $4.80 billion. 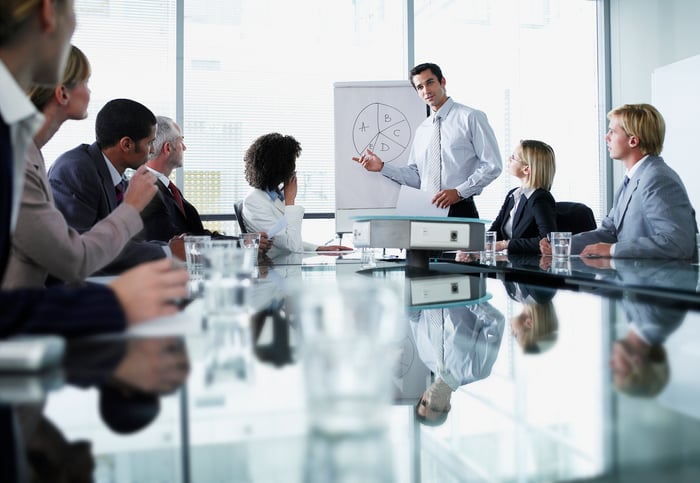 Reasons to hope it's just a rumor

Soliris earned its first approval in 2007, and the main patent that protects Alexion's exclusive right to market the drug expires in 2021. There is a slew of ancillary patents that could keep biosimilar competition from squeezing branded Soliris sales until 2027, but there's no guarantee that Amgen would be able to enforce them.

Alexion's operations generated $1.3 billion in free cash flow over the past year, which really isn't enough to justify a $45 billion splurge. If Amgen does offer Alexion such a lofty sum, cannibalization of Soliris' limited patient population by Ultomiris could make it impossible for Amgen to realize a return on its investment.

Amgen's tendency to avoid the rare-disease space is another reason investors don't want to find out the rumor is true. To break even, Amgen would need to execute flawlessly in an area outside its wheelhouse.

There are heaps of new drug candidates that act on the complement system to prevent it from treating blood cells like foreign invaders, and one of those candidates could upset Alexion investors in December. In June, Apellis Pharmaceuticals (APLS -4.63%) finished enrolling 80 PNH patients in a head-to-head study with Soliris and a potential first-in-class complement inhibitor called APL-2. If Apellis' candidate significantly outperforms the market leader, competition for PNH patients could heat up faster than expected. 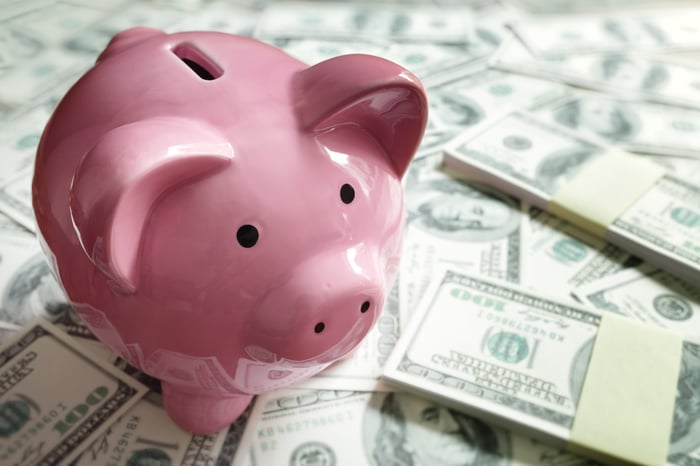 If the price is right

There have been numerous attempts to control the complement system, but none of Soliris' potential competitors has produced significantly better results in a late-stage study. There's a chance that Apellis found the answer that's eluded its peers, but it doesn't seem likely.

Folding Alexion's operations into its own could allow Amgen to realize a significantly larger profit once redundant employees exit the merged company and the buildings they occupied are shuttered. If Amgen can get Alexion to agree to an offer around 20% to 25% lower than rumors suggest, the big biotech's shareholders should cheer out loud.