When Disney (NYSE:DIS) first proposed spending more than $52 billion in December 2017 to acquire most of the assets of Twenty-First Century Fox (NASDAQ:FOX) (NASDAQ:FOXA), the ambitious bet to expand its reach sent shock waves through the entertainment industry.

But when all was said and done six months later, and after a brief bidding war that saw Comcast (NASDAQ:CMCSA) raise the stakes with its own $65 billion cash offer, Disney managed to win Fox's affections with a jaw-dropping $71.3 billion cash-and-stock deal -- or an enterprise value of more than $85 billion if you included Fox's debt to be assumed by Disney.

At the time, Disney justified the hefty premium by noting the "intrinsic value of [Fox's assets had] increased" since it made its first offer, crediting both operational improvements and tax reform for the change. And Fox, for its part, chose the House of Mouse as its preferred suitor thanks to a combination of its enormous bid, superior strategic fit, the "attractiveness" of the equity portion of Disney's offer, and -- more pertinent to this article -- what it viewed as a lower risk that the purchase might fail in the face of regulatory scrutiny.

Sure enough, Disney had already been working with antitrust regulators for months before making its final bid, and it later agreed to sell a portfolio of Fox's regional sports networks to help push the deal forward.

As it turns out, Disney quietly closed on those sales in recent weeks, adding multiple billions of dollars to its coffers and effectively reducing the real cost of its blockbuster Fox acquisition in the process. 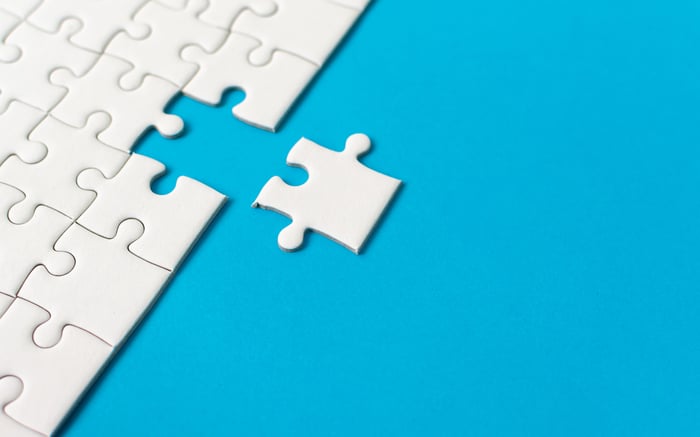 First, with the approval of the U.S. Department of Justice, exactly two weeks ago, Disney sold 21 regional Fox Sports networks -- representing the bulk of its previously agreed divestments -- to Sinclair Broadcast Group (NASDAQ:SBGI) for an aggregate price of $9.6 billion (after accounting for minority interests).

Then last Thursday (Aug. 29, 2019), Disney followed by announcing the sale of its 80% equity interest in the YES Network to a group comprising the Yankees (or Yankee Global Enterprises, which already owned the remaining 20% of YES) as well as Sinclair, Amazon.com (NASDAQ:AMZN), and a number of other smaller supporting investors at an enterprise value of $3.47 billion.

The result? Disney is now free of the regional sports networks that would have otherwise prevented its massive Fox acquisition from closing earlier this year -- and it's more than $13 billion richer for its divestment efforts.

It's unclear, however, exactly how Disney plans to use the net proceeds of these divestments. But whether it goes to paying down debt, funding the box-office blockbuster machine that is its studios segment, improving its theme parks, creating original content for Hulu and its upcoming Disney+ streaming service, or helping fuel capital returns initiatives, it's clear the move leaves Disney better positioned to lead the entertainment industry forward. And it should only help solidify Disney's status as a top portfolio candidate for investors for years to come.