Shares of Carbonite Inc (NASDAQ:CARB) closed up 16.6% on Friday after it was reported that the cloud backup-data-storage company may be for sale.

Citing "people familiar with the matter," Bloomberg reported this afternoon that Carbonite has received "takeover interest" from an unidentified private equity acquirer and is now "working with a financial advisor," presumably to discuss a sale of the entire company. 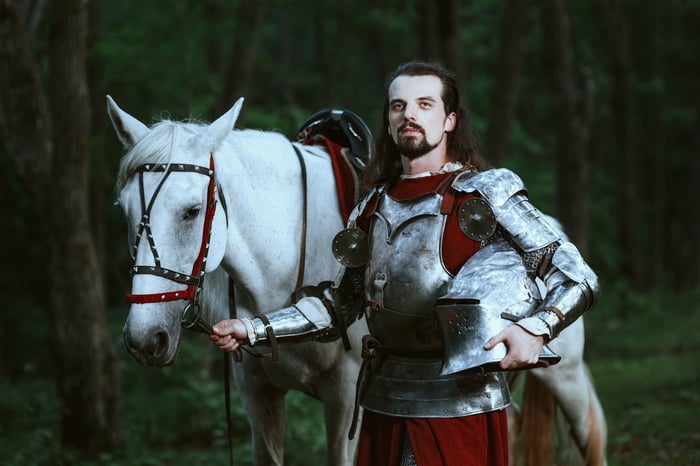 Carbonite shares have lost 70% of their value over the past year, including a big 24% drop in July after the company reported lower-than-expected revenues, lowered its Q3 guidance, and the CEO resigned to take another job. Today's surge wasn't nearly enough to make up for those losses but did at least pull the stock up from near 52-week lows in the share price.

Will Friday's gains stick? That depends.

At present, there are no details available about the rumored sale -- not so much as a whisper as to the potential purchase price or confirmation that it would even be as high as the $15 a share the stock fetches after today's rally. Carbonite management is not commenting on the rumors, and even the "people familiar with the matter" cited by Bloomberg say that "it is early in the process" and "no decision has been made" as to whether to sell the company.

In short, there's no guarantee that a sale will happen. If it doesn't, Carbonite shareholders will be stuck right where they are today, owning stock in a fast-growing company (sales up 56% last quarter) that's currently unprofitable and carrying a $650 million debt load... on a $530 million stock.