Shares of Middleby (NASDAQ:MIDD) fell 18.4% in August 2019, according to data from S&P Global Market Intelligence. The maker of commercial ovens and other food-preparation equipment posted its second-quarter results on Aug. 7, and the business update failed to impress Middleby's investors. The stock closed 9.9% lower that day alone.

Middleby's second-quarter earnings rose 13% year over year, landing at $1.70 per diluted share. Revenues increased by 7% to $761 million. However, your average Wall Street analyst had been looking for earnings closer to $1.76 per share on sales near $767 million. 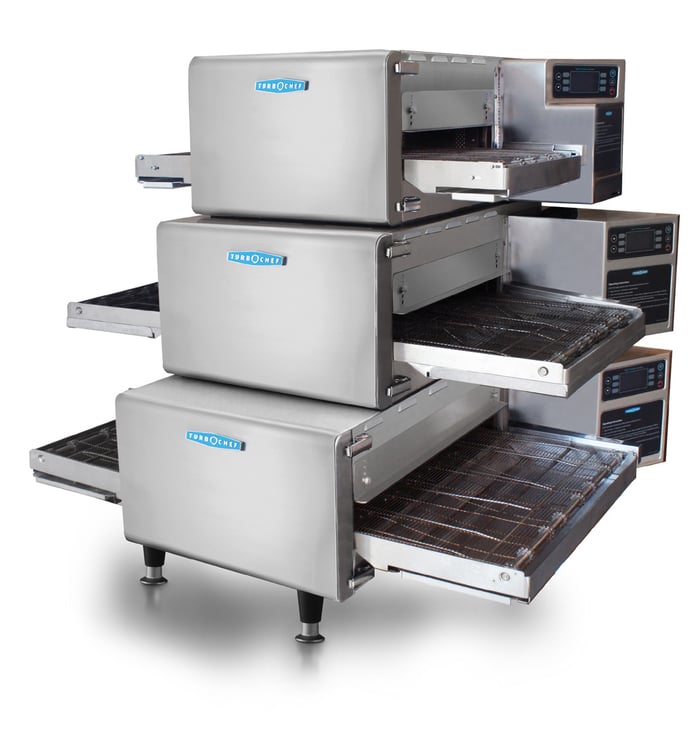 This report included several unusual line items such as a $95 million revenue contribution from recent acquisitions and a significant currency exchange headwind. Backing out these items, you'll find that the organic growth among Middleby's existing brands and operations stopped at a modest 2.3%. North American restaurant chains are tapping the brakes on equipment purchases, and the British market has plenty of reason to take a breather on forward-looking investments. The best growth markets for Middleby are found in Asia and Latin America at the moment.

If and when the Brits ever figure out their Brexit issue, Middleby could pounce on a revitalized pan-European market. But that moment remains dim and distant, and may actually not arrive in the foreseeable future. It's no surprise to see investors stepping back from Middleby's uncertain business landscape until further notice. That being said, Middleby remains a well-run business with a market-leading position in a relatively stable food service industry. Taking a nibble on the stock at a significant compelling discount could make sense for investors smelling a reasonable outcome to the Brexit drama.