Please ensure Javascript is enabled for purposes of website accessibility
Log In Help Join The Motley Fool
Free Article Join Over 1 Million Premium Members And Get More In-Depth Stock Guidance and Research
By David Butler – Updated Sep 30, 2019 at 10:14AM

I believe shifts in the company's business plans have created an opportunity.

I like to look for stocks that no one has heard of yet. I just bought shares in a small but rapidly growing bank out of Wilmington, NC. Live Oak Bank (LOB 4.12%) is down roughly 42% from its 52 week highs. The stock had been firing on all cylinders leading into October of 2018, but was quickly cut down to size after a big shift in their net income, combined with the weakening market sentiment last fall. On the surface, a look at Live Oak's earnings history does look like it fell off a cliff last year. If you look more closely, you'll find that the bank is actually setting itself up for much larger rewards down the road. 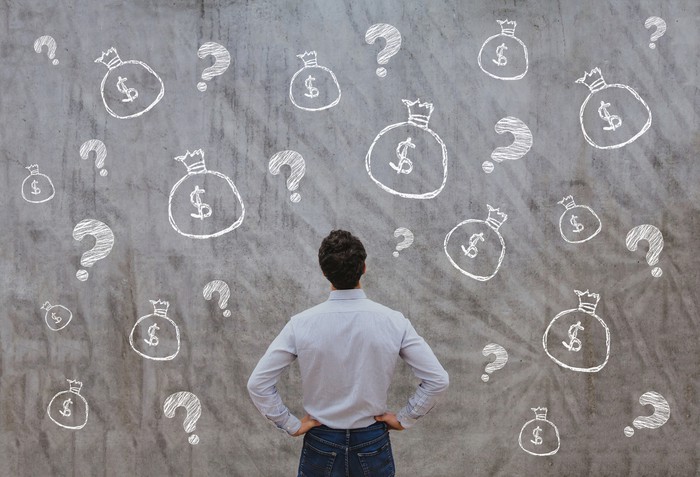 If you look into Live Oak Bank's earnings releases, you'll see that the first two quarters of this year have been marked by what can only be described as extreme declines in earnings versus 2018. The main reason for this wasn't a falloff in the banks overall business. In fact, it's quite the opposite. Live Oak Bank had been selling off big chunks of its loans, and showing the gain in its non interest income.

In 2018, the bank originated $1.76 billion in loans and leases. In that same time period, the bank sold $945.17 million in guaranteed loans. The bank showed a gain under non-interest income of $75.17 million from those sales. Live Oak Bank had a similar net gain of $78.59 million in 2017. The trend changed in the fourth quarter of 2018, as the bank began cutting back on loan sales, and instead focused on building its portfolio. A small business lender, Live Oak's loans are spread through various industries including accounting, car dealerships, agriculture and even funeral homes. Total loans and leases were up 35% year over year at the end of the quarter.

As a result of this shift, total non-interest income is down 54.8% year over year. As the loan portfolio grows, the interest income derived from it should offset the loss. As a whole, a focus on interest income should be a more predictable revenue stream compared to the bank's previous practice of selling off big chunks of their originated loans. Over the short term, the shift has caused net income to decline 72.6% in the first six months of the year.

I've taken a new position in the bank. Barring a soul crushing recession that wipes out everything, I think now is the time when investors can take a swing at this one. The shift in business model has given us an opening at a fair price, for a bank that is growing quickly. Net interest income is up 25.26% in the first six months of 2019. That is the metric upon which I am basing this investment. As they grow the business organically, as opposed to selling off their loans other others, I think we'll eventually see better, and more stable earnings results.

The bank has a long history of earnings beats, and some estimates have the bank regaining its previous non-GAAP quarterly earnings levels by the end of next year. Obviously that's distant forecasting, but based on the rapid growth in interest income, it seems possible. At present, my stake is only 4% of my portfolio, but continued earnings beats may lead me to add some more. The stock had admittedly gotten ahead of itself last year, even with the much higher net incomes. Now having corrected, I'm on board to see where this revenue growth can take the stock.

1 Stock That Could Prove the Short-Sellers Wrong