Why Dow Inc. is a buy right now.

Since late March, Dow's stock has been all over the place -- as high as 15% above the spinoff price, and as low as 15% below it. That being said, its high dividend, low P/E multiple, and responsible management make it a gem on paper. Pair that with a dividend currently yielding a whopping 6.5%, and you have a stock that is a buy right now. 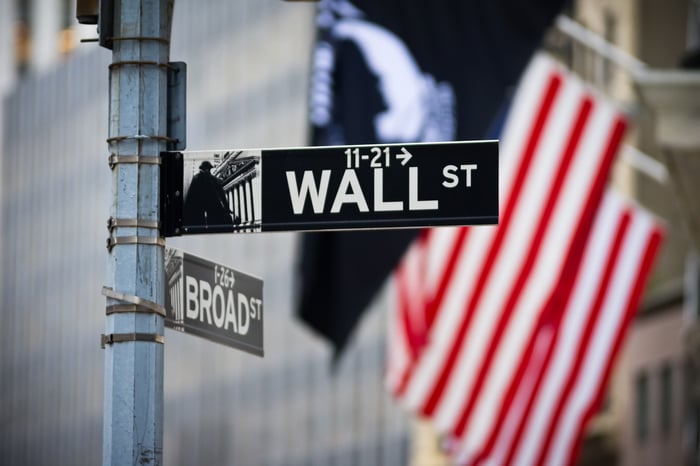 What does Dow do?

Dow is a free cash flow machine. The company acts as a supplier of high-volume commodity chemical products like valuable silicone and polyethylene. Almost all Dow's chemical products are tied to basic feedstocks, most notably crude oil. The cyclical nature of Dow, and its tethering to feedstocks and global trade makes the company vulnerable to volatile commodity prices and trade tensions that have plagued the market of late.

While some investors may fear that Dow's business will be threatened if crude oil increases, that isn't really much of an issue for Dow. A vast majority of Dow's petrochemical facilities use natural gas liquids (NGLs) as their primary feedstocks. To quote page 31 from DowDuPont's Final Information Statement , "While Dow expects abundant and cost-advantaged supplies of NGLs in the United States to persist for the foreseeable future, if NGLs become significantly less advantaged than crude oil-based feedstocks, it could have a negative impact on Dow's results of operations and future investments." While it does use oil as a feedstock for some of its international facilities, higher oil prices generally make Dow more competitive in the global market.

In the days before Dow's initial departure, the conglomerate, DowDuPont, had a market cap of nearly $120 billion. Today, the combined market cap of the three companies is a mere $104 billion, representing an over 13% fall against a market that has gained 5% in the same time period.

As a result of the depreciating stock price, Dow's dividend yield has ballooned to over 6.5%. The original intention of Dow was to create shareholder value by offering a dividend of over 5%, steady earnings, and a reasonable valuation. Dow's dividend is now the highest of all companies in the Dow Jones Industrial Average, and its P/E is significantly below the index's average of 18.7.

However, Dow has a diverse portfolio in consumer care, infrastructure, and packing markets worldwide. Further separating Dow from the competition is the cost-reductions that have come as a result of the DowDuPont split. Now 6 months later, Dow's business is less capital-intensive, alleviating the company from cash requirements needed to maintain its business. Dow can now use this extra cash to reward shareholders by buying back shares and paying a massive dividend.

A steady performer with a high yield

If you're seeking an investment in Dow, be mindful that chemical companies like Dow are cyclical in nature. Dow's stock will likely bounce all over the place because of short-term trade tensions and swings in commodity prices. On top of that, the benefits of the spinoff are still widely unknown. Unknowns and cyclicality may create volatility in the short run. That being said, the long-term thesis of Dow remains intact. Dow is a cash cow, dividend-paying behemoth. The recent pullback in Dow provides a great entry point for investors looking to enter into a solid, well-rounded industry leader they can hold forever.