Database systems giant Oracle (NYSE:ORCL) reported earnings last Thursday, covering the first quarter of fiscal year 2020. The report was roughly in line with analyst expectations, and guidance for the next report was also reasonably upbeat.

What happened with Oracle this quarter? 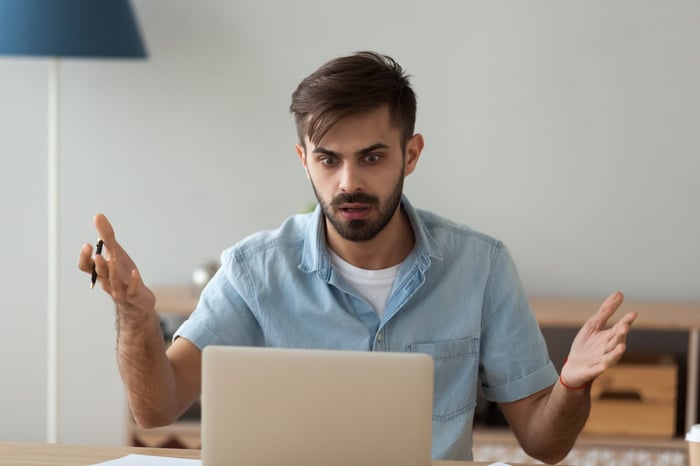 "What's really important is the second-generation autonomous cloud prevents data theft, which you can never do in a first-generation manual cloud," Ellison said. "The Oracle Database doesn't ask if you want to back it up or if you want to encrypt your data -- it does all of this automatically while it's running. The only way you can prevent data theft is to eliminate human error. The only way you can do that was with an autonomous database, and we have one, and our competitors don't. This is a very big deal."

Ellison compared the Autonomous Database with the safety-boosting quality of self-driving cars. In his view, Oracle offers the only machine-powered framework for running a next-generation database system that won't suffer from human error.

Amazon.com (NASDAQ:AMZN) recently introduced a similar auto-management platform for databases in the Amazon Web Services cloud. Ellison argues that Amazon's product can't hold a candle to his own company's self-managing database structures, but I guess the free market will settle that score in the end. Remember: Larry Ellison is known for making big, bold claims that don't always match up with reality.