Please ensure Javascript is enabled for purposes of website accessibility
Log In Help Join The Motley Fool
Free Article Join Over 1 Million Premium Members And Get More In-Depth Stock Guidance and Research
By Brian Feroldi – Sep 16, 2019 at 11:08AM

Shares sink after the company announces a management shakeup and cuts its full-year guidance. Here's what investors need to know.

In response to announcement of management changes and lowering of its full-year revenue guidance, shares of New Relic (NEWR 5.01%), a software maker that focuses on application performance management, fell 11% as of 10:51 a.m. EDT on Monday.

Here are the key details that were announced today: 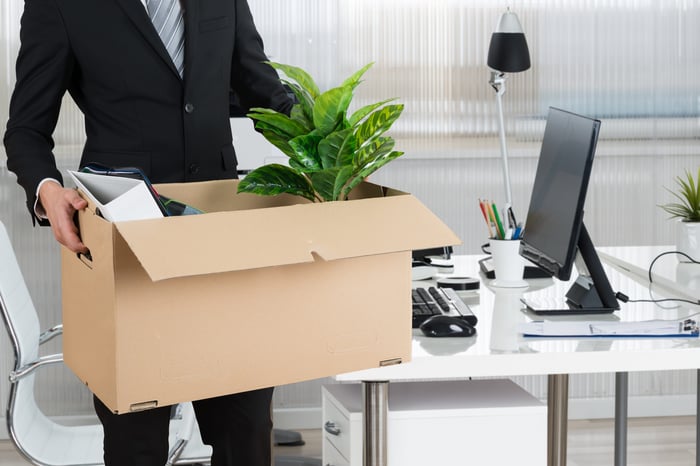 New Relic's founder and CEO Lew Cirne stated, "I have confidence that these management changes will result in improved execution across the entire company. Mike is a seasoned executive with the knowhow and experience to instill the day-to-day operational rigor required for the next phase of New Relic's growth."

Wall Street doesn't seem to share Cirne's optimism and is knocking down the stock's price in response.

The updated guidance and management shakeup make it clear that New Relic is struggling with execution issues right now. It's possible that bringing in new leadership can help to solve the problem, but we won't know if that is the case for a few more quarters.

It wasn't all that long ago that New Relic was a red-hot tech stock, but shares have been in free fall over the last few months. I'm hopeful that the company can get its growth engine back on track, but there are now serious questions in the air about whether New Relic is pursuing the right growth strategy. Until we know more, I'm not going to be in a rush to add to my position, even at today's discounted price.