The telecom and media giant is taking a page out of Roku's playbook.

Shares of Roku (ROKU -0.67%) tanked today, closing down nearly 14%, after telecommunications conglomerate Comcast (CMCSA -3.62%) announced that it will be giving away Xfinity Flex set-top boxes to subscribers. The kicker: Internet-only customers will be eligible for the free hardware. Instead of only providing devices for cable TV subscribers, Comcast is trying to appeal to cord-cutters. The first device is free, and customers can get a second one for $5 per month.

Here's why Roku investors are concerned. 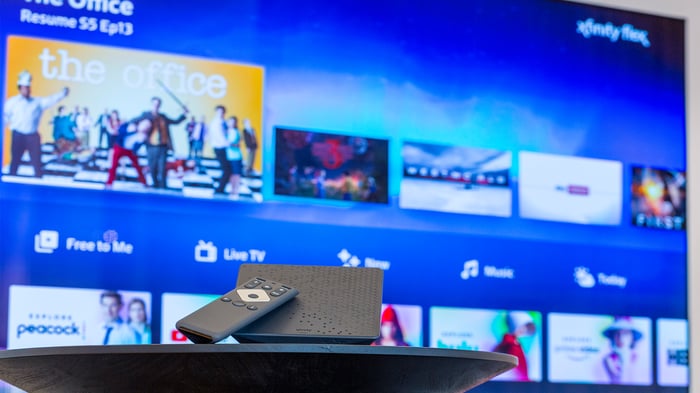 It's common practice for cable operators to provide set-top boxes, but historically they were only offered to video subscribers. In no uncertain terms, Comcast is taking a shot at competing over-the-top (OTT) platforms, as Xfinity Flex will include all of the most popular video-streaming apps, including Netflix, AT&T's HBO, and Amazon Prime Video, among many others.

The devices will support 4K streaming, have integrated search across services, offer free content, and potentially simplify a customer's hardware setup. Comcast wants to sell a la carte content and premium channel subscriptions through Xfinity Flex. If that all sounds exactly like what Roku offers, well, that's because it is.

Additionally, only customers that lease an xFi gateway are eligible for Xfinity Flex, meaning that Comcast is also looking to support its lucrative hardware leasing business. Customers can often save money by buying some of their equipment instead of leasing it. 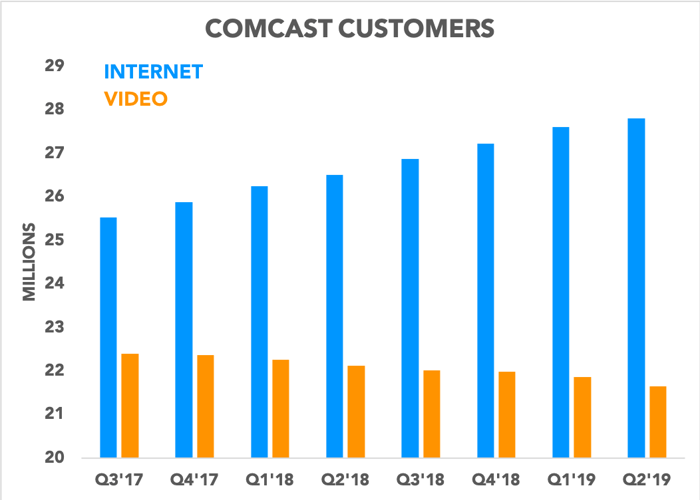 Roku has been one of the greatest beneficiaries of cord-cutting, capitalizing on the secular trend toward OTT video streaming that has been pressuring traditional cable operators for years. With the streaming wars set to intensify significantly over the next six to 12 months, Roku is positioned as an agnostic tech platform and will benefit from the broader growth in video streaming.

For the past couple of years, Roku has adopted a strategy of selling its hardware at razor-thin margins in order to grow active accounts that in turn boost platform revenue. Third-party TV manufacturers that license Roku OS have also contributed to user acquisition. Comcast's incursion into OTT threatens to derail that momentum.

"If you take a step back, there is significant competition and change in the ecosystem right now," Comcast CEO Brian Roberts said on the last earnings call. "But that said, for years, we felt that video over the internet is more friend than foe."