Please ensure Javascript is enabled for purposes of website accessibility
Log In Help Join The Motley Fool
Free Article Join Over 1 Million Premium Members And Get More In-Depth Stock Guidance and Research
By John Rosevear - Oct 3, 2019 at 11:18AM

FCA's icons are still doing well, but its bread-and-butter lineup is sagging.

Fiat Chrysler Automobiles said that its U.S. sales rose 0.1% in the third quarter, as good results for its Ram pickups and Dodge muscle cars were largely offset by weakness elsewhere in its portfolio.

Still, FCA sold 565,034 vehicles in the U.S. in the third quarter, well ahead of Edmunds' forecast of 558,302. FCA's slight year-over-year sales gain was roughly in line with the overall U.S. market's, and ahead of gains from key rivals including Ford Motor Company and Toyota.

Here's a look at how FCA's third-quarter U.S. sales results stack up against those from its five largest-selling rivals. 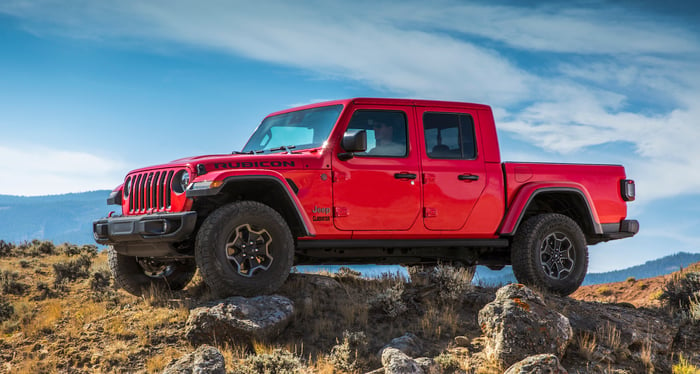 The Wrangler-based Jeep Gladiator pickup isn't cheap, but it has sold well since its introduction earlier this year. Image source: Fiat Chrysler Automobiles. 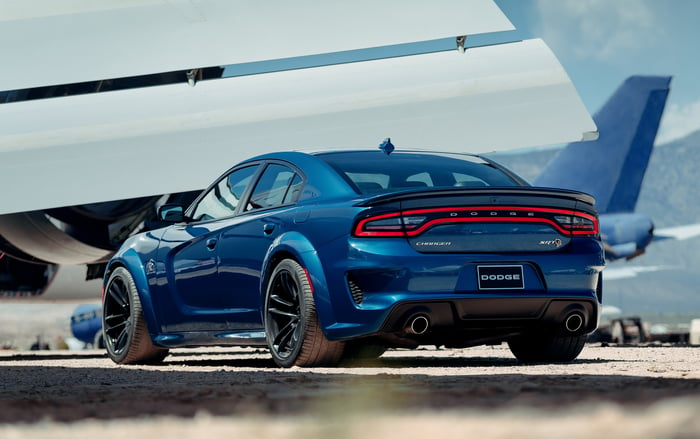 The Dodge Charger dates all the way back to 2006, but smart updates have kept sales strong. Image source: Fiat Chrysler Automobiles.

For auto investors, FCA's third-quarter results add to the evidence that the U.S. new-vehicle market is losing traction. Note that aside from strong pickup sales, FCA's biggest successes in the quarter were with products that have devoted followings: the Wrangler, Gladiator, and Dodge muscle cars.

FCA is arguably the best in the business when it comes to giving its most ardent fans reasons to come back to its showrooms, and that success has been an important part of its rising-margins story. But investors should take note of the fact that, aside from the pickups, most of its bread-and-butter products struggled in the third quarter.

Long story short: FCA may have pulled out another solidly profitable quarter, but its continued success is hanging on just a few products right now. We'll know more when FCA reports its third-quarter earnings on Oct. 31.