Shares of small and medium business marketing software company HubSpot (HUBS 4.93%) plunged 24.1% in September, according to data from S&P Global Market Intelligence. The plunge marked a big reversal from the stock's impressive 11.7% gain in August after its positive second-quarter earnings report. What caused such a sell-off?

There was actually no material bad news to come out of the company in September. The sell-off can most likely be attributed to a big rotation out of expensive growth stocks and more into lower-priced value stocks on the part of large institutions. The rotation affected not only HubSpot, but also a variety of software stocks that are posting high revenue growth but little in the way of profits. 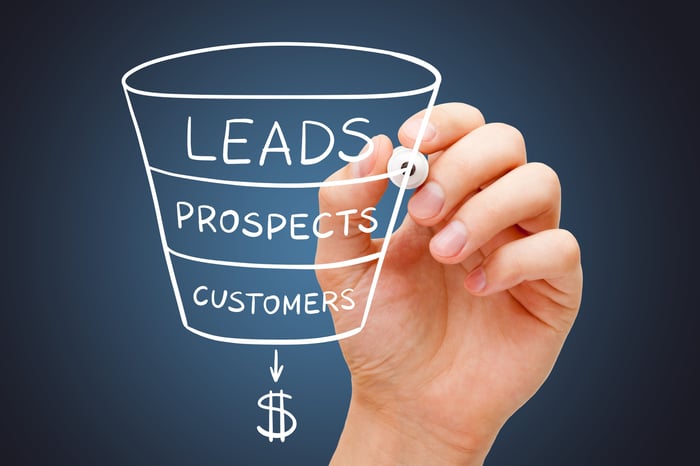 HubSpot stock has fallen all the way to around $158 per share today, down from its high of $207.98 in August. While the company isn't cheap by any means, with little in the way of earnings and a price-to-sales ratio still over 11, it's far cheaper than it was just a couple of months ago. Analysts are also fairly bullish on the company, with all of them giving higher price targets than the current share price, in a range of $165 to $231. Since the stock is 50 points cheaper on no material company news, investors may wish to give this software leader a look.