Please ensure Javascript is enabled for purposes of website accessibility
Log In Help Join The Motley Fool
Free Article Join Over 1 Million Premium Members And Get More In-Depth Stock Guidance and Research
By Rick Munarriz - Oct 8, 2019 at 6:00AM

A home services dot-com, an auto sales lead generator, and a Wi-Fi provider have been big losers this year.

I recently took a look at several stocks that have shed more than 50% of their value this year. Why stop there? Despite the market in general moving higher in 2019, there are dozens of stocks that have delivered nothing but pain for their shareholders this year.

ANGI Homeservices (ANGI), TrueCar (TRUE 0.36%), and Boingo Wireless (WIFI) are among the stocks taking a beating this otherwise buoyant year. Let's take a closer look to see why these three investments are not making the cut among Wall Street's top stocks of 2019. 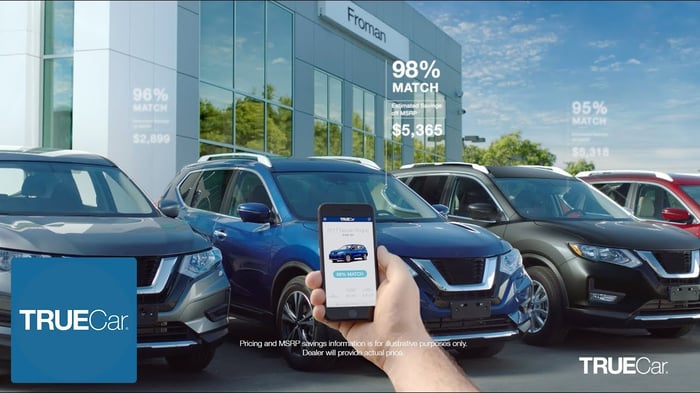 After back-to-back years of beating the market, ANGI Homeservices has proven mortal in 2019. The dagger for the company behind several home services online hubs including Angie's List, Home Advisor, and Handy came in early August when it reported second-quarter results that missed Wall Street's top- and bottom-line expectations. ANGI also cut its full-year forecast for adjusted EBITDA, taking its previous goal of $280 million to $300 million down to a range of $200 million to $230 million.

Analysts would go on to slash their price targets on the stock, fearing the competitive climate with the growing presence of Alphabet's Google will eat into ANGI's near-term prospects. Even looking out to next year, Wall Street pros have lowered their 2020 profit forecasts to less than half of where they were earlier this summer. Analysts are now holding out for just $0.12 a share in earnings next year, well below the $0.30 a share they were projecting three months ago.

This has been a rough year for online companies looking to drum up leads for auto showrooms, as TrueCar and Cars.com have both surrendered more than half of their value. The dot-com outlets continue to grow faster than the market, but with auto sales in general declining, investors are getting jittery.

Problems particular to TrueCar involve declines in traffic to its TrueCar branded channel, as unique visitors fell 7% to 7.2 million in the second quarter. TrueCar has been driving mostly in reverse after the initial excitement that followed when AutoTrader's head, Chip Perry, stepped up as its new CEO in 2016, refreshing the model. However, Perry is gone now, too.

We live in connected times, so it would seem at first glance that Boing Wireless should be living its best life right now. The leading distributed antenna system and Wi-Fi provider for carriers, consumers, property owners, and advertisers is still growing. Revenue rose 15% in its latest quarter.

Boingo continues to strike new deals in leading airports, and some of the analysts still bullish on the stock feel that the markdown is unwarranted given opportunities for landlords to canvas entire multifamily projects with connectivity. However, risks remain as it transitions to a self-funded model, and there's no sugarcoating that its guidance for the quarter that ended last week fell short of what Wall Street pros were modeling on their end.