Please ensure Javascript is enabled for purposes of website accessibility
Log In Help Join The Motley Fool
Free Article Join Over 1 Million Premium Members And Get More In-Depth Stock Guidance and Research
By Asit Sharma - Oct 17, 2019 at 10:23AM

The company is mostly on schedule to meet its full-year benchmarks heading into the fourth quarter.

On Wednesday, Ally Financial (ALLY 0.56%) presented to shareholders another quarter characterized by robust loan originations and a swiftly rising deposit base. The financial services and banking concern also implemented changes in its brokerage subsidiary that fell in line with competitors who recently slashed brokerage commissions drastically. As we walk through third-quarter 2019 highlights below, note that all comparative numbers are presented against those of the prior-year quarter.

Ally Financial: A bird's-eye view of the results 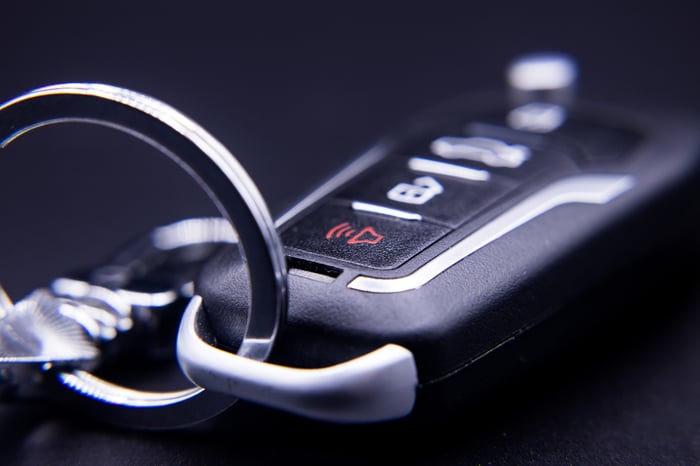 During Ally's earnings conference call, CEO Jeff Brown discussed one of the company's greatest strategic strengths -- its rapid retail banking deposit growth. Brown observed that in the first three quarters of the year, Ally has already exceeded the growth in customers and balances achieved during the entirety of 2018. He also noted that Ally's average annual retail deposit growth rate of 19% over the last decade is 7.5 times the industry's retail deposit growth rate. Finally, Brown touched on both the composition of current depositors and the profile of customers opening new accounts:

Two-thirds of our customer balances are from mass affluent, high-net-worth individuals, while 60% of account openings are from the millennial cohort, establishing a banking relationship with us at an early stage in their financial journey. This presents us with the opportunity to continue deepening the relationship over time. The increasing desire for convenient, seamless products and exceptional customer service go hand in hand with the core tenets of our philosophy. We're applying the same framework to the broadening array of consumer products we offer and look to offer in the future.

Looking ahead to year's end

Ally appears likely to obtain at least two out of three of its financial benchmark goals in 2019. The company should be able to meet both a 4%-6% year-over-year revenue growth rate and an earnings-per-share expansion target of at least 18%.

However, the organization may fall short of notching a minimum 13% return on tangible common equity (ROTCE). Through the first three quarters of the year, Ally has averaged a ROTCE of 11.9%, hitting 12.4% and 12.3% in the second and third quarters of 2019, respectively. The company is likely to land between 12% and 13% for the year -- a mark that will fall below management's goal but represent an attractive return on equity nonetheless.