With shares trading around their IPO price, is Fiverr a bargain or is there a reason to stay away?

The gig economy is here to stay. Thanks to technology platforms from companies like Fiverr (FVRR -7.94%), independent workers can find freelance work -- referred to as gigs -- easier than ever.

The volume of online transactions through gig economy platforms is projected to grow to $455.2 billion by 2023, more than doubling 2018's $204 billion. This growth suggests getting a piece of the gig economy pie is a worthwhile investment.

But is Fiverr the right company to invest in? Let's examine some of its pros and cons. 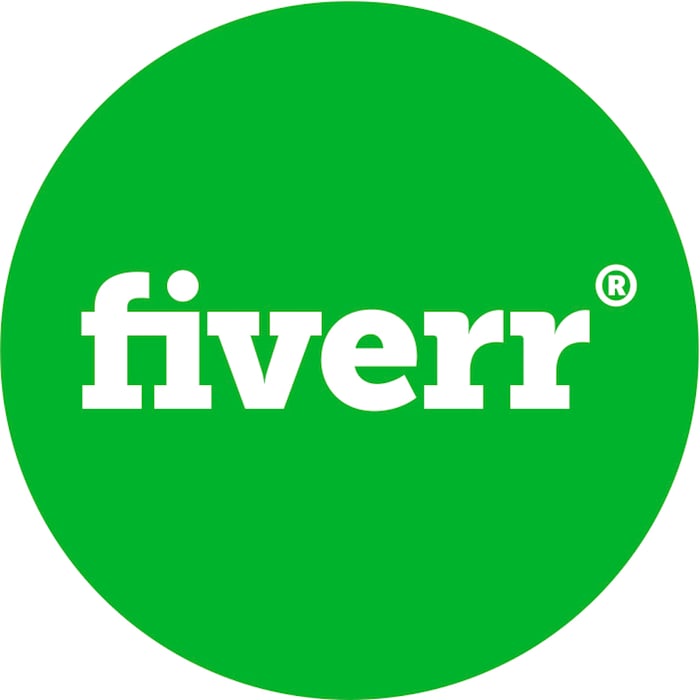 A look at Fiverr's business

Fiverr operates an online marketplace where freelancers, called sellers, offer their services to businesses, called buyers. Fiverr makes its revenue by charging fees on the transactions between buyers and sellers.

Several companies, including Upwork (UPWK -4.97%), Toptal, and Freelancer.com, offer similar freelance marketplaces. What sets Fiverr apart is that it has modeled the buying process like an e-commerce site.

Every gig has a listed price, whereas competitors leave pricing up for negotiation. On Fiverr, buyers know exactly what they will pay. Then it's a matter of selecting a seller and checking out, like buying a product online. Prices for gigs start at $5, hence the company's name.

Fiverr's replication of the online shopping experience helped the company amass 2.2 million active buyers as of Q2 2019. (Its IPO filing indicated 830,000 sellers had found work via its platform, but no update to that number was given in its Q2 results.) Contrast this with the 100,000 active employers Upwork possessed last year.

In addition, Fiverr is experiencing solid growth across key indicators, as the table below shows.

Fiverr is focused on maintaining growth with strategies like encouraging buyers to increase spending through platform features; for example, automated recommendations that suggest services to buy. It will employ acquisitions to capture new buyers and cross-sell to them, like its recent purchase of ClearVoice, an online marketplace catering to businesses seeking freelancers for marketing projects. It is extending into new categories of higher-paying gig work, such as 3D product animation.

In addition, Fiverr will expand its international footprint. Last year, Fiverr obtained 70% of its revenue from English-speaking countries. To capture revenues from non-English geographies, Fiverr launched a site specifically for Germany this year, and plans to replicate this model in other countries.

While Fiverr exhibited good growth, its Q2 earnings release revealed a net loss of $9.4 million, a significant increase over the $6.7 million net loss in the year-ago quarter. The company explained the increase as driven primarily by costs associated with its IPO.

Also, Fiverr's Q2 revenue was a fraction of Upwork's $74.3 million. Fiverr's buyers each spent an average of $157 over the 12 months ended on June 30, 2019, while Upwork enjoyed about 65% of total client spend coming from employers who paid $1,000 or more per gig. In short, Fiverr's millions of buyers spent very little on average, a result of the company's roots as a low-cost marketplace.

Those roots create another of Fiverr's challenges: maintaining marketplace quality. With gigs priced as low as $5, sellers are not necessarily incentivized to do good work, leading to dissatisfied buyers, while buyers looking for bargain rates can perpetuate this cycle by not treating sellers well. (The introduction of new categories of higher-paying gigs should help here.)

Given its challenges, it's not surprising that, as of this writing, Fiverr's stock trades around its June IPO price of $21 per share, down from a high of $39.90 on the day of its debut.

Is Fiverr worth investing in?

Launched in 2010, Fiverr is still a young company with plenty of room to grow. Its potential and a management team with strategies to achieve that potential makes Fiverr an attractive stock.

During the company's second-quarter earnings call in August, CEO Micha Kaufman noted the company has shifted from acquiring lots of buyers to the quality of its buyers. And CFO Ofer Katz stated the company is driving toward profitability in the long term.

With only one earnings call under its belt since its IPO, Fiverr still has a long way to go to prove it can maintain its growth and show a clear path to profitability. That said, given its current stock price and that it plays in the growing gig economy, Fiverr looks like a compelling investment for those willing to wait for the long-term payoff.

Is Fiverr Stock Ready to Bounce Back and Deliver?