The way Hasbro (NASDAQ:HAS) has performed this year, you might be tempted to think it was a high-flying tech stock rather than a staid toymaker. The stock has gained more than 50% so far this year, following near multi-year lows to close out 2018.

With the stock near all-time highs this week, Hasbro will have a lot to prove when the company reports the financial results of its recently completed third quarter after the market closes on Tuesday. Let's take a look at its performance in the previous quarter and highlight a few areas of the upcoming report that investors will be watching closely. 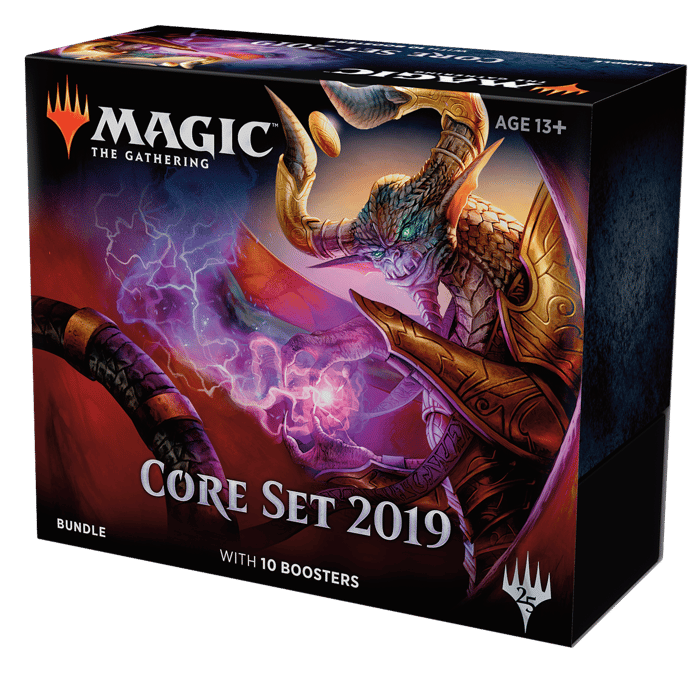 Hasbro had a big surprise for investors in the traditionally slow second quarter, producing revenue of $985 million, up 9% year over year. Excluding the impact of foreign exchange rate headwinds, the results would have increased an even more impressive 11%. For perspective, analysts had been expecting growth of 6%.

The company saw improvements both home and abroad, with strength from its own franchises -- like Magic: The Gathering -- as well as brands from partners like Disney. The biggest performer, however, was emerging brands, which soared 28% on the back of Power Rangers and Furreal Friends sales.

As we creep ever closer to the all-important holiday season, investors have high expectations for Hasbro. The company doesn't provide forward-looking guidance, but analysts' consensus estimates are calling for revenue of $1.72 billion, an increase of 9.5% compared to the prior-year quarter.

As a consequence of the fall of Toys R Us, Hasbro announced a plan to cut expenses and increase efficiency. After increasing its initial targets, management plans to achieve between $70 million and $80 million in cost savings by 2020, with an estimated $50 million to $55 million on the docket for 2019.

During the Q2 conference call, Hasbro CEO Brian Goldner said, "We believe we are well-positioned to deliver profitable growth for the full year 2019." That would be a remarkable turnaround considering the challenges the company faced last year.

Hasbro's focus on cost savings helped juice its bottom-line results. Adjusting for a one-time charge related to its pension liability, net income jumped to $99 million -- soaring 65% year over year and delivering earnings per share (EPS) of $0.78, easily eclipsing the $0.50 expected by analysts.

For the upcoming holiday quarter, analysts are anticipating EPS of $2.21, up about 15% compared to the prior-year quarter.

In late August, Hasbro revealed that it would acquire indie studio Entertainment One (eOne) in an all-cash deal valued at 3.3 billion pounds (about $4 billion). While the company name may not be immediately familiar, the television and film producer is home to a host of well-known kids programs like Peppa Pig and PJ Masks. Hasbro expects to realize about $130 million in annual cost synergies from the deal by 2022, primarily the result of bringing the toy production related to these characters in-house.

Hasbro said it expected the deal to be accretive to earnings in the first year following the consummation of transaction -- which is expected to close in the fourth quarter.

Expect to hear more from Hasbro's management about progress on the deal in the earnings conference call.

The shadow overhanging this report: tariffs

Recent news that progress has been made toward resolving the trade war with China has investors breathing a sigh of relief, but we've had optimism of a pending deal before only to be disappointed. The old saying, "It ain't over 'til it's over" seems apt here. If a U.S.-China trade deal were to fall through, the toy industry is still facing additional 25% tariffs, which could have a devastating impact on Hasbro's results, as 85% of the toys sold in the U.S. are manufactured in China.

The impact of a trade deal notwithstanding, Hasbro has been making all the right moves and investors will get the latest play-by-play when the company reports earnings on Oct. 22.