With 85% of Hasbro's toys manufactured in China, things will likely get worse from here.

Expectations were high going into Hasbro's ( HAS 1.51% ) third-quarter earnings report Tuesday morning. The toymaker's stock had clocked 48% gains so far this year, making it one of the best-performing consumer discretionary stocks in 2019 and illustrating just how bullish Wall Street has been on the global play and entertainment company. Investors were hoping the company could keep up its upward momentum, even in the face of a challenging environment.

However, the ongoing trade war between the U.S. and China and the uncertainty caused by on-again-off-again tariffs spooked retailers, with many canceling or delaying orders for the all-important holiday shopping season. The impact on both the top and bottom lines was significant, and Hasbro stock fell as much as 18% in the wake of its earnings report -- its biggest decline in nearly two decades -- though the stock was trading down about 16.5% by late Tuesday afternoon. 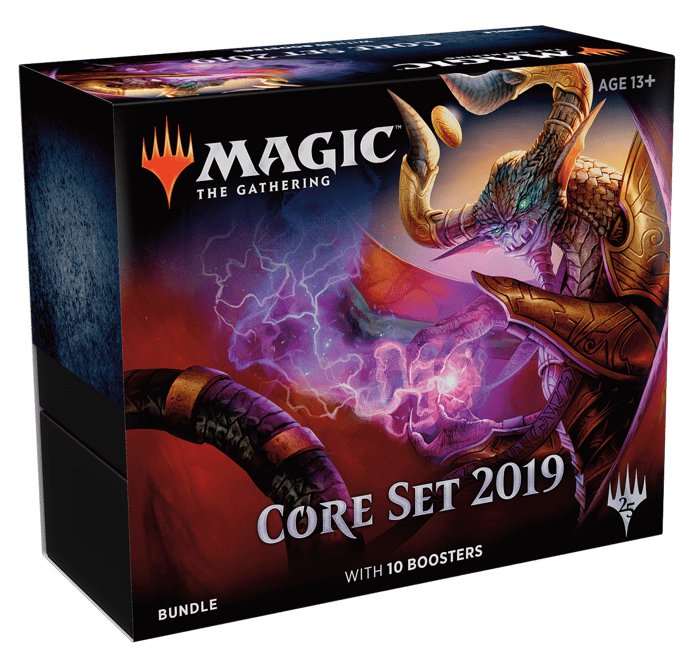 It's all about the tariffs

Hasbro's sales were considerably lower than anticipated. Net revenue of $1.58 billion was essentially flat year over year, far below analysts' consensus estimate of $1.72 billion. Absent the negative impact of foreign exchange rates, revenue grew about 2%, but still nowhere near the 9% gains expected by investors.

Hasbro CEO Brian Goldner said: "The threat and enactment of tariffs reduced revenues in the third quarter and increased expenses to deliver product to retail."

Partner brands was the best performer, with strong growth coming from a host of Disney ( DIS 0.29% ) properties, including Marvel, Frozen 2, Star Wars, and Descendants 3 -- the result of Hasbro's lucrative licensing agreement with the House of Mouse.

Growth in Magic: The Gathering, Monopoly, and Transformers was more than offset by declines in nearly every other franchise brand category. The gaming segment was hardest-hit, with growth in Dungeons & Dragons more than offset by declines in other games that had previously been standout performers, including Pie Face and Speak Out. It's important to note that tariffs were enacted on a number of games in the third quarter. Emerging brands eked out gains due to demand for Power Rangers, Playskool, and Mr. Potato Head.

On the conference call, Goldner said that while the company saw lower orders in July and August, they were far higher in September compared to the prior year. As many of them came in late September, however, Hasbro was unable to fill all the orders by quarter-end, also weighing on the results.

Hasbro explained that a number of U.S. retailers had orders that were scheduled to be shipped directly from manufacturing facilities in China, but canceled them in light of current and potential tariff increases. While some of these orders were rescheduled, Hasbro wasn't able to get many of them completed by the end of the quarter.

Goldner also said that additional tariffs -- which are scheduled to take effect on Dec. 15 -- will continue to curtail direct import shipments by retailers. "We anticipate continued potential disruption in the fourth quarter," he said.

The company is on track to move 50% of its U.S. sourcing out of China by the end of 2020, bringing new manufacturing on line in Vietnam and India, among other locations. Unfortunately, that won't be soon enough to lessen the damage inflicted by tariffs this year.