Major benchmarks continued to churn on Thursday, with few catalysts affecting the market as a whole. Most investors remained focused squarely on earnings reports, which have come fast and furious throughout the week. Some companies were able to announce great news on the earnings front, lifting shares. Yet there were also different reasons why some stocks gained ground. Align Technology ( ALGN -0.83% ), Tilray ( TLRY ), and PayPal Holdings ( PYPL -1.72% ) were among the top performers. Here's why they did so well.

Shares of Align Technology jumped 15% after the orthodontic appliance manufacturer reported its third-quarter financial results. Revenue rose 20% to hit a new record high, lifted by a 21% gain in unit volume. Although net income climbed just 2% from year-ago levels, investors were prepared for a big increase in the company's promotional spending, and they're optimistic that the investments will produce faster growth in the future. Align's outlook was also favorable, as it expects sales growth to remain around 20% or more during the fourth quarter of 2019 as well. After a period of uncertainty, it looks like Align has straightened up its act once again. 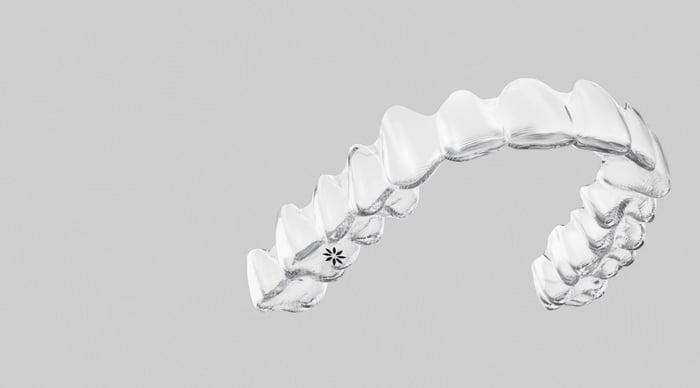 Tilray looks at a cancer trial

Tilray saw its stock climb 8% following news that the cannabis company has moved medical marijuana supplies from Canada to the U.S. for use in a clinical trial. The trial will look at using medical marijuana in patients who are receiving treatment for breast cancer but who suffer ill effects from common chemotherapy drugs. According to Tilray, more than two-thirds of women undergoing breast cancer treatment have to deal with taxane-induced peripheral neuropathy, and the company hopes that cannabis can alleviate some of the pain and discomfort associated with the illness. Marijuana stocks have struggled lately as the recreational market hasn't delivered on its full promise, but medical studies like this highlight other potential pathways to growth for Tilray and its peers.

Finally, shares of PayPal Holdings rose nearly 9%. The payment processing specialist saw revenue climb 19% year over year in the third quarter of 2019, and earnings were stronger than most of those watching the stock had expected. More people continue to use PayPal, with active accounts rising by nearly 10 million during the quarter. PayPal is gaining a lot of traction from its peer-to-peer money-moving app Venmo, and the company is signing up more merchant services customers as well. With solid economic conditions helping it, PayPal looks like it's firing on all cylinders heading into the key shopping season.